Home » All Countries » United Kingdom – the centre of miracles

United Kingdom – the centre of miracles 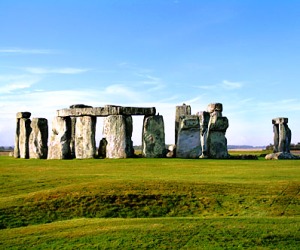 United Kingdom (UK) includes England, Wales and Scotland, which together form the Great Britain and Northern Ireland. The landscape of United Kigdom is diverse and includes coastal cliffs, highlands and lowlands and many Scottish islands. The highest mountain is Ben Nevis (1344m) located in Scotland.

The economy of United Kingdom belongs to the largest in Europe and is increasingly focused on services, although it also maintains high technology and other industrial sectors. City of London is a world center of financial services.

United Kingdom as the birthplace of the industrial revolution gave the world many great scientists and engineers including Isaac Newton and Charles Darwin. The father of modern economics, Adam Smith was a Scot. In English literature there are endless number of poets, dramatists, essayists and novelists from Geoffrey Chaucer through Shakespeare and his contemporaries to a wide range of modern writers, for example. J. K. Rowling or a Nobel Prize holder Doris Lessing.