When it comes to visiting Slovakia, there are two major mountain ranges that are common travel destinations within the country. While these mountain ranges share similarities in name, they are very different destinations to visit. While the High Tatras are some of the tallest mountains in Europe, the Low Tatras are commonly considered smaller brother.

The Low Tatras National Park can be found in the innermost part of Slovakia. It is here where you will find the valley of the Váh, the Hron River as well as the Poprad River. And although not as tall as its larger sibling, the tallest peak that can be found within the Low Tatras, Ďumbier, still stands at more than 2042 meters above sea level. This is followed in close by the summit of Chopok which is 2024 meters above sea level. 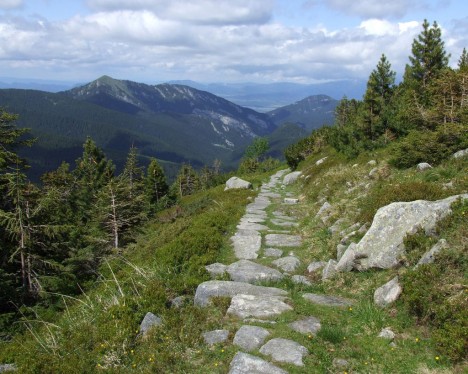 Unlike its larger brother, there are a number of excellent caves that can be found within the Low Tatras which are open to the public. Some of the most popular of these caves is that of the Bystrianska Cave, Cave of Dead Bats as well as the ice Cave. As of currently, there are only seven caves in the mountain range which are not open to the public.

For those who prefer canyoning, the largest canyon in the entire mountain range is that of Hučiaky under Salatín which is situated within the Ludrová Valley just outside of Ružomberok. Not too far away is where you will also find the largest waterfall within the mountain range. The 55 meter tall Brankov waterfall can be found at the western part of Low Tatras and is easily reachable thanks to a well marked footpath that runs from the village of Podsuchá. 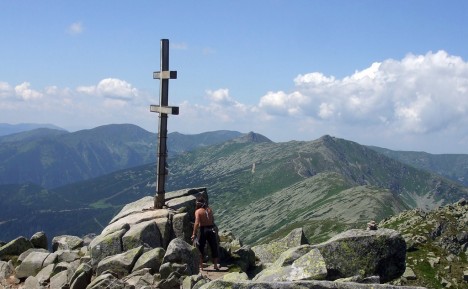 For the most part, the Low Tatras are protected by the Low Tatras National Park which is a biological reserve that was established back in 1978. Unfortunately, there are sections of the mountain range which are not within the preserve. However, the portions that are within the reserve are home to some of the rarest of alpine animal species, including the extremely rare chamois.

The Low Tatras are known as a popular skiing destination within Slovakia. There are a number of excellent resorts that can be found throughout the mountain range including Mýto pod Ďumbierom, Jasná as well as Tále. Jasná is also one of the largest ski destinations in all of central Europe and is accessed via the town of Liptovsky Mikulas. Of course there is a lot more to do than just skiing in the Low Tatras as there is also kayaking, boating, fishing, hiking, mountain climbing, golf as well as numerous Hot Springs that can be found situated throughout the mountain range. There are two popular thermal parks that you can visit nearby – Tatralandia and Bešeňová. 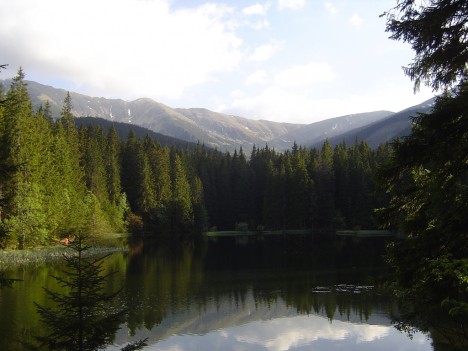 All in all, the Low Tatras offer lots of attractions, entertainment as well as recreational options to choose from; which is why it is considered to be one of the most popular parks not just in Slovakia, but in all of central Europe.