The city of Prague is the capital as well as the largest city in the Czech Republic. Many people also consider Prague to be the most beautiful city in the entire country and as a result has been commonly referred to as the Golden City as well as the Mother of Cities, or the City of a Hundred Spires.

Prague can be found situated along the banks of the Vltava River in the Northwestern part of the country. It offers a unique and interesting climate with warm mild summers and chilly winters. There are more than 2 million people who live in the metropolitan area that surrounds the city of Prague. Prague is also one of the most popular destinations in all of Europe, and as a result more than 4 million people from all over Europe and the world make their way to the city every single year. 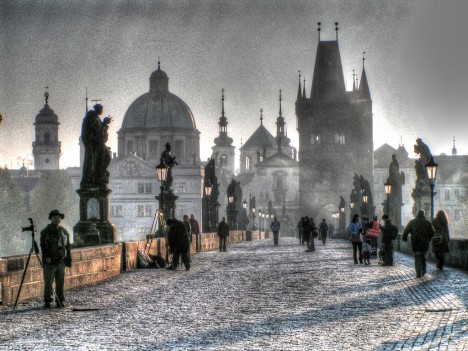 For more than 1100 years, the city of Prague has been the cultural, economic as well as political center of the Czech state. The city was first established during the Holy Roman Empire words that as the permanent seat for two different Roman emperors prior to becoming the capital of the Czech Republic. Today, the historic town centre is designated an UNESCO world heritage site.

For the most part, the city of Prague survived much of the destruction associated with both world wars. And thanks to this the city is home to numerous attractions and monuments; many of which are centuries old. The most popular of these attractions of course is that of Prague Castle. Then of course there is the old Charles Bridge, the Jewish Quarter, Kampa, the city’s old historic town square, as well as Petřín Hill. 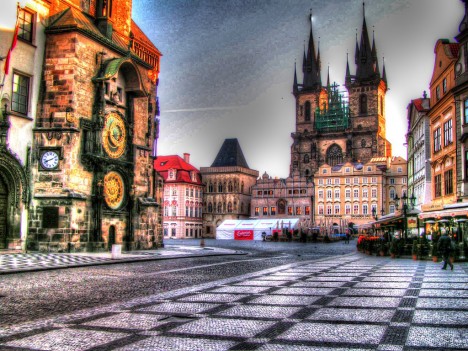 Anyone who chooses to visit the city of Prague will also find that there are 10 different major museums that can be found within the city, as well as numerous theatres, cinemas as well as art galleries and other historically important exhibits. Of course there is no need to walk around the city because there is an excellent and very modern public transportation system that can get you to any destination within the city.

There are many historically important destinations which can be found within the city of Prague. And thanks to the fact that it survived the wrath and destruction of both world wars, most of the destinations and attractions within the city have been well preserved since their initial construction centuries ago. After all, there is a reason why Prague is the sixth most visited city in all of Europe.

Once you choose Prague for your holiday destination (which I always recommend), here you can find Top 15 places to see in Prague! The list has been prepared by me as the current Prague resident.