Rome – 3rd most visited city in the EU

The ancient city of Rome is perhaps the most recognized city in all of Italy. It is the third most visited city in the entire European Union today as millions of people make their way to the city to view its archeological treasures, the countless museums, churches and of course the Vatican City. 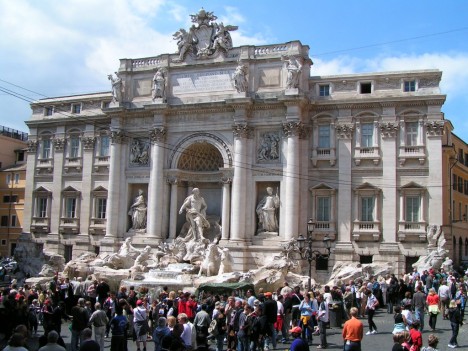 The city sees between seven and ten million visitors annually. On holy years, this number can more than double to well over twenty million tourists. Last year alone, the Colosseum was vested by more than 4 million people while 4.2 million people made their way through the various museums of the Vatican. One of the biggest years in recent history was 2005 when more than 19.5 million visitors from all over the world made their way to the city.

For hundreds of years, the city of Rome has maintained its position as one of the most visited cities in the world. From the days of the vast and powerful Roman Empire to the rise of Christianity, billions of people have stepped foot in this most ancient of cities. However, there was a time when Rome did see a fall in tourism; during the revolutions of the 1870s. 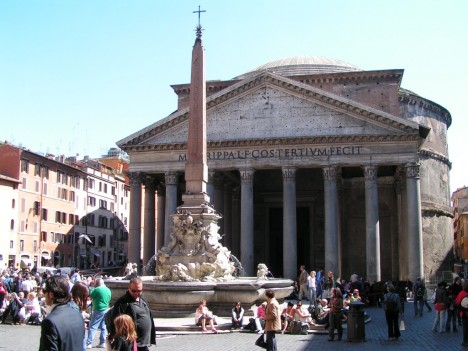 The Vatican Museums are considered to be the 37th most popular destination in the entire world today. The Colosseum on the other hand is ranked at number 39. St. Peter’s Basilica is perhaps the next most visited place in the city. Then of course there is the Pantheon, Forum Romanum, Spanish Steps and the Trevi Fountain which are well-known hot spots in Rome. Many visitors also stop by the Piazza Navona, Castel Sant’Angelo, Quirinal Palace as well as the Lateran Palace while they are in the city.

There is something romantic about having the opportunity to see some of the oldest manmade structures in the world; some dating back several thousand years.