On the island of Majorca, which is situated between Spain and the coast of Africa, one will find the mountain range known as the Serra de Tramuntana. It is the main mountain range on the island and has also played a crucial role in the formation of not just Majorca, but also the remaining islands in the archipelago. Due to its cultural and physical importance to the island, the Serra de Tramuntana is an UNESCO site today. 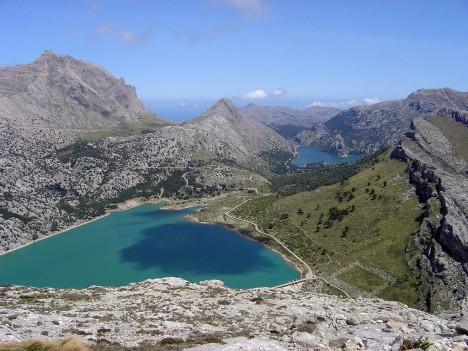 It is interesting to point out that the climate upon the Serra de Tramuntana mountain range is significantly different than that of the rest of the island of Majorca. On an average, the vast majority of the island receives less than 400 millimeters of rain per year. However, as much as 1500 millimetres of rain are received a year within the Serra de Tramuntana Mountains. As a result, the mounds also play an important role in ensuring that the island has sufficient drinking water. It is also the only point on the island which receives snow during wintertime. 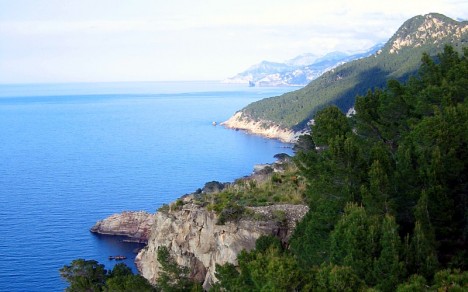 Due to the fact that the entire mountain range is a UNESCO designated site, it is also protected and is utilized as a nature reserve in order to prevent the further deforestation of the island and ensure that many of the rare and endangered species that call the island home, continue to do so for many more centuries to come.

The picturesque beauty of the Serra de Tramuntana is one of the main reasons why countless people make their way up into the mountains. From many of the viewing positions along the sides of mountain, anyone is afforded some of the finest views of the entire Balearic Islands archipelago. Needless to say, the awe-inspiring views have inspired countless people over the centuries.

« Liechtenstein Gorge – one of the most beautiful gorges in Alpine region | Austria
L’ Oceanografic – the biggest dolphinarium in Europe | Valencia, Spain »