Perhaps one of the most famous rivers in all of Europe is that of the Danube River. And although the river meanders its way through much of continent, it is in the nation of Romania, where one can find the Danube Delta where the river flows into the Black Sea.

The Danube Delta is considered to be the second largest Delta in all of Europe (just after Volga delta). It is also one of the most well preserved ecological destinations in the country. There are a number of lagoons, which can be found throughout the Delta region, including that of the 1015 square kilometres Razim-Sinoe Lagoon. 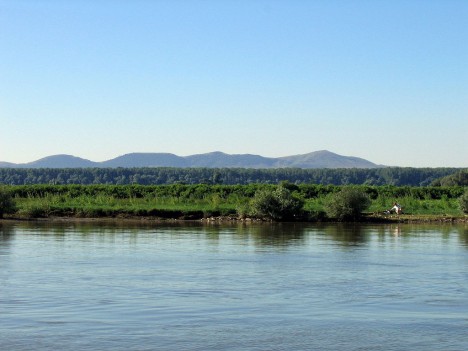 Today, the Danube Delta consists of three main distributaries which includes the Sfântul Gheorghe, Sulina as well as the Chilia. There are also a number of large lakes that can be found within the area that includes the Dranov, Gorgova as well as the Roşu. Among them you will find many of the most fertile and picturesque marshes and lagoons that have made the Danube Delta one of the most popular destinations not just in Romania but also throughout the entire region of Europe.