City of Elche in Spain – the World Capital of Palm Trees

You will find the city of Elche in the Valencia region of Spain. It is considered to be the third most populated city in the region; while at the same time to be the 20th largest in the entire country. And although it may not large, the city of Elche is one of the more popular destinations in the country on account of its more than 15 kilometres of coastline along the Mediterranean sea. Furthermore, added bit of romance to the city, the entire city is split into two separate parts thanks to the Vinalopó Creek which runs through it. 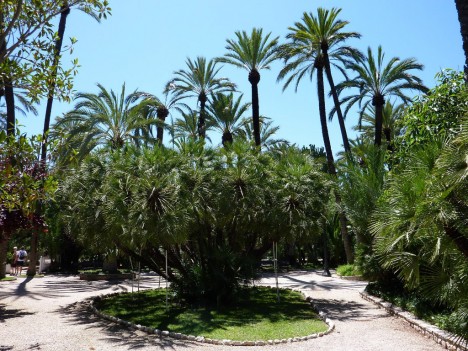 A lot of time and effort had been put into the development and maintenance of the city of Elche. Each and every single road that meanders its way through the city is lined with some of the most well Palm trees imaginable. As a result of the countless palm trees which can be found throughout the city, the city of Elche has been dubbed the Capital of Palm Trees.

Of course this title got also thanks to the Palmeral of Elche Orchard Grove which is home to more than 200,000 palm trees. It is interesting to point out that the Palm Grove of Elche is now a UNESCO world heritage site. 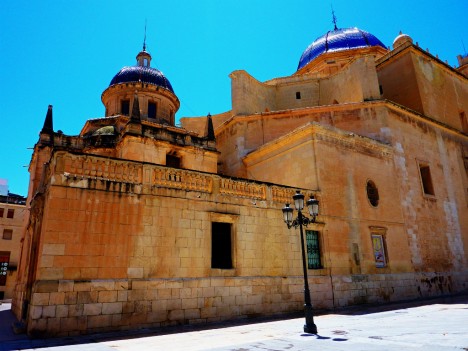 The city itself played an important part in the history of Spain. It was here, back in 1897 when the Dama de Elche was first discovered in the region. The statue itself can now be seen at the National Archaeological Museum which is found in Madrid. There are also a number of other important, and very significant monuments and attractions that can be found in and around the city.

Perhaps the biggest attraction to the city of Elche is that of the Altamira Castle which can be found right next to the Municipal Park. Both the Castle and the municipal Park are also part of the Palm Grove of Elche and was built back in the 12th and 13th centuries during the times of Almohad. It was also renovated back in the 15th century and also served as a fabric plant during the start of the 1900s. And while it had once been the town hall, as well as a prison, today the Castle serves as the Elche Archaeological and History Museum.