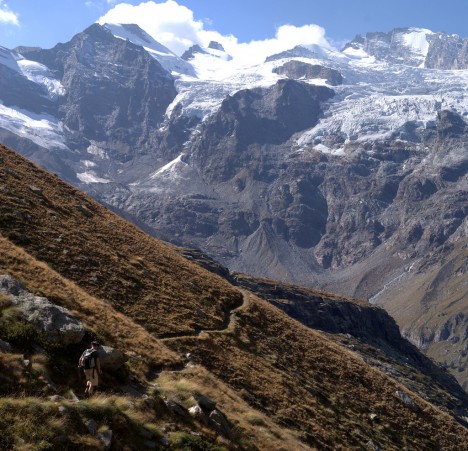 The Alpine ibex was a popular animal to hunt throughout the 18th and 19th centuries. As a result of this hunting, only 60 of them were said to have been left. People hunted the ibex for sport as well as for their various body parts. There is a cross-shaped bone that can be found in the ibex which has been used as a means of protecting people from dying a violent kind of death.

It was Victor Emmanuel who would first make steps to prevent the further decline of the ibex population. Set to become the king of Italy, Victor designated the area as the Royal Hunting Reserve of the Gran Paradiso back in 1856. Then in 1920, King Victor Emmanuel III set out to make the area the first nation’s park. Today there are more than 4,000 ibex living in the Gran Paradiso National Park. 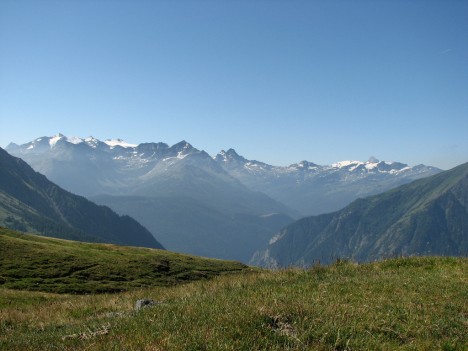 There are 57 glaciers in the Gran Paradiso National Park as the area includes more than 703 square kilometers of land. Some of the park is used today for agricultural purposes and much of it is for leisure. The Gran Paradiso Mountain stands 4,000 meters above sea level which makes it one of the tallest mountains in Italy. From its peak, you can see both the Matterhorn as well as Mont Blanc. When combined with the Vanoise National Park just across the border in France, you have the European Union’s largest protection area. The French park is also dedicated to the Alpine ibex.