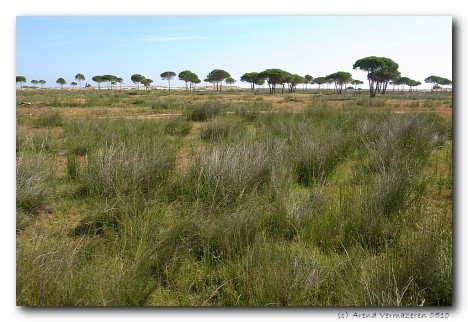 The park is separated into three major ecosystems which includes the forest reserves, the salt marshes as well as the beaches and dunes. There are more than 875 different species of flora and more than 360 species of bird which called the Doñana National Park home. Then there are more than 37 mammal, 20 fish, 11 amphibian as well as 21 reptile species that are represented within the park.

There are also a number of endangered an almost extinct flora and fauna that live within the park. This includes six different types of plants, 11 birds, one mammal, fish as well as one reptile that are endangered. The two species which are seriously in danger of extinction include the Iberian lynx as well as the Spanish Imperial Eagle. 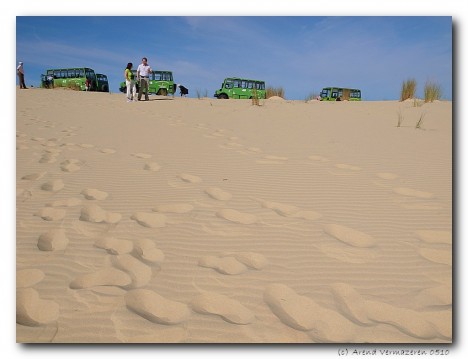 The abundance of animal species which call the Doñana National Park home has made the park a very popular destination for travelers and scientists alike. Anyone who makes their way to the nature Park is bound to see a large representation of those animals. The most commonly encountered include the red deer, wild boar, fox as well as the European rabbit.

The marsh areas the park are also found with a great diversity of animal life; especially amphibians. Those who make their way to the marsh regions of the Doñana National Park are bound to see amphibians like the sharp-ribbed newt, western spadefoot toad as well as the European tree frog and the spur-thighed tortoise. 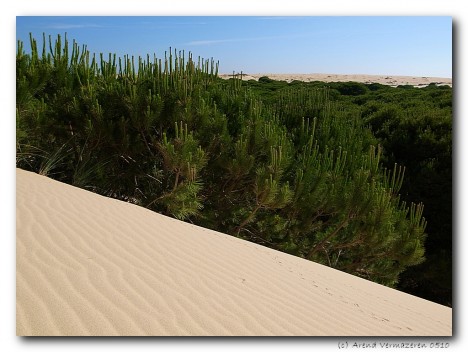 The region in which the Doñana National Park is located, is very unique; geographically speaking. The region itself is situated at the border point of two continents. It is also where the Atlantic Ocean meets with the Mediterranean Sea. As result, the region has become a veritable stopping point for any migrating species.