Aeolian Islands (sometimes called shortly “Lipari”) lies at the northern coast of Sicily. Lipari consist of seven islands: Vulcano, Lipari, Stromboli, Panarea, Salina, Alicudi and Filicudi. This archipelago is unique for a volcanic activity, which along with numerous geological attractions make these islands grateful to the tourists. Still active volcano on the island of Stromboli offers a remarkable experience for observers, while sulphurous lakes on the island of Vulcano are attractive for their therapeutic effects. 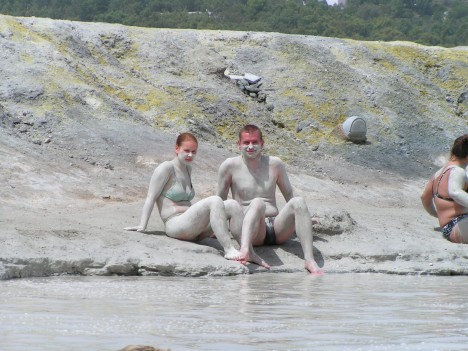 It is not a secret that the Aeolian Islands are called the pearls of the Mediterranean. Surely you enchant their unique atmosphere, clear sea, white houses contrasting with the black volcanic beaches and agile life regardless of the presence of volcanoes. In the fertile areas off the coast of Sicily you admire growing vines, olive and fig trees in the wild mountainous inland countryside and smoking a volcano Mount Etna. In deep valleys you can see a beautiful cities with many ancient and Norman sites.

Due to its climate, beautiful landscape, exotic wildlife and beautiful coastline are Aeolian Islands looking forward a growing interest of tourists. They are suitable for lovers of nature and hiking, as well as for a sun worshippers and swimmers. Clean seawater and rugged coastline make these islands a paradise for divers and water sports operators. 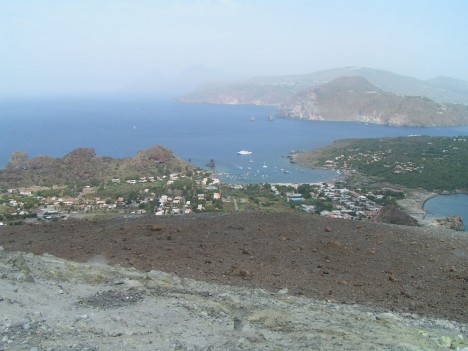 Geographical location of the Aeolian islands guarantees a subtropical climate. Average temperatures are acceptable due to fresh winds that pleasantly cool hot air from the sea and bring soothing moisture. In summer the temperature reaches around 35 °C, annual average temperature is 14 – 16 °C. An important climatic factor is the distribution of annual precipitation. Rainy seasons are mainly autumn and winter. Rain is usually rare in summer, it is usual that six months are totally without rain.

You can get to Lipari by a ferry from Sicily (a town Milazzo), where you can be transferred with your car. It is possible to move between islands by fast ships Aliscafo. The most popular type of accommodation on the Aeolian Islands are bungalows or apartments.

Aeolian islands offer really a lot. Certainly you should not miss the greatest attraction of the islands – a trip to the active volcano Stromboli. In 2000, the Aeolian Islands were included in the list of UNESCO’s cultural and natural heritage sites. 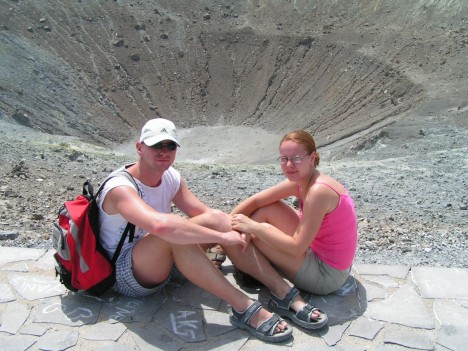 View Aeolian Islands – in Sicily, Italy in a larger map