London – the largest city of Europe

For more than two thousand years, the city of London has been considered to be one of the most influential settlements in the region. The city was founded and named by the Romans during their reign throughout most of Europe. Known originally as Londinium, the city has grown to be a leading city not just in Europe, but throughout the entire world. 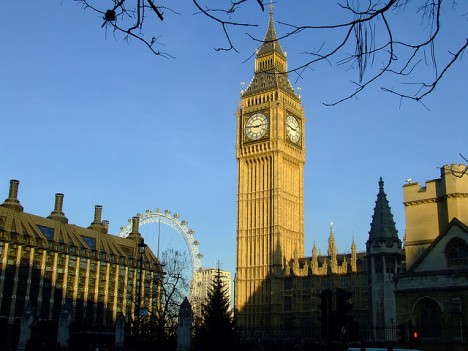 The city of London is perhaps one of the most visited places in the whole of the UK. Each year millions of people make their way to this ancient city to see the sites and experience the culture.

Within the city of London, you will find several World Heritage Sites which includes the Tower of London, the Royal Botanic Gardens, Westminster Abbey, the Palace of Westminster, St. Margaret’s Church as well as the settlement of Greenwich which is home to the Royal Observatory. 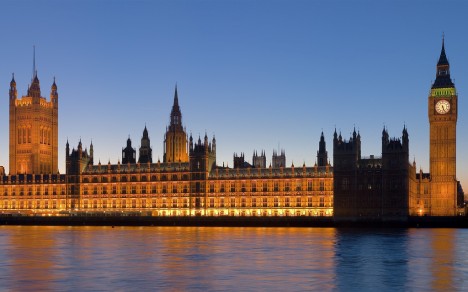 The city of London is also home to the world’s oldest underground railway system, the London Underground. This rail system will get you all over the city. While not many tourists take the Underground, the experience is nonetheless an exciting one.

Countless people make their way to the Buckingham Palace in order to watch the Changing of the Guard. They also try their best to make the guard smile or make any kind of movements at all. There is so much to see in and around the Palace that many people spend a good portion of their day in the area.

Near by you will find the House of Parliament, Big Ben, the Tower Bridge as well as the Tower of London. Countless people make their way to the British Museum and spend the entire day looking through the collections housed within. Then there is the Princess Diana’s memorial that also gets many regular visitors. 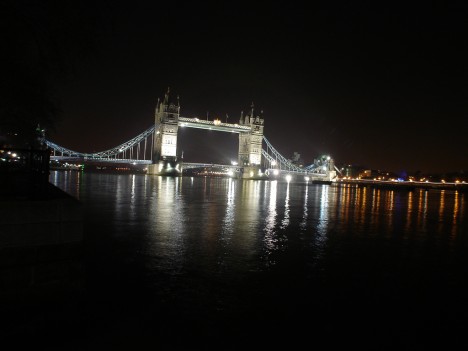 One of the more recent attractions in the city is that of the London Eye. Built for the new millennium, the London Eye is an amazing ferris wheel that takes you up, higher than most of the buildings in the city. From the top you can see for kilometers in every direction.

There is literally so much to see and do in the city of London, that one could spend an entire month on vacation within the city and only see a small portion of what the largest city in the European Union has to offer.

How to get to London

England is one of the most visited European countries and so it is London. There are several major airports around the city, serviced by perhaps all airlines that can be seen in Europe, from the most luxury up to those low-cost airlines offering cheap flights to London.

A quick guide to London’s airports

London’s largest and most modern airport is London Heathrow, which is located in the south-western part of the city. It is one of the busiest airports in Europe in general. London Heathrow has five terminals and two runways. Among the most important advantages of this airport is its location – it is easily accessible from the city centre, by numerous public transport services:

You can find more about the London Heathrow on heathrowairport.com.

A few miles south of London, there is another large airport, Gatwick, which also provides flights to the whole world. Transport to central London is available in either a bus or train service. Of course it is possible to use the taxi as well.
Find more info on gatwickairport.com

London Stansted is currently London’s third busiest airport. It is located about 40 km north of London and is considered a base of low-cost airlines like Ryanair, Easyjet and others. Directly under the airport hall is the train station from where you can get to London, Cambridge and the Midlands. Stansted Express is the fasted way how to get to London and the price for return ticket is £32.80 (46 minutes), but you can use cheaper bus transport service from £6 for one way ticket.
Find more info on stanstedairport.com.

Luton is one of the smaller airports. Today it is already used by some cheaper airlines. Located about 50 kilometres south-east of London you can reach the city centre by regular bus or train services as well.
Find more info on london-luton.co.uk

Another airport in London is London City Airport. This is situated very close to the city centre. London City Airport, however, is the airport that is mainly used by private business clients. Regular flights are not arriving to this airport so you will probably never get there. Or… have you already been there?