Bologna – home to the oldest university in the Western world, Italy

The city of Bologna is one of the most populated cities in Italy. With almost a million residents in the metro area of Bologna, the city is considered to be the seventh most populous in the nation. The city can be found in the foot hills of the Apennine Mountains; along the edges of the Po Plain, where the Savena and Reno rivers meet and drain into the sea. 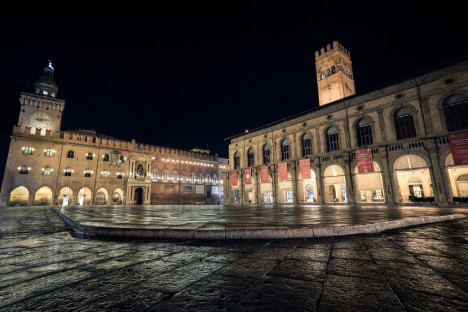 The area where Bologna sits today has been inhabited since the 9th century B.C. In the 19th century, a number of archeological digs were undergone which uncovered evidence of settlements in the area. In these earliest days, the city of Bologna was known by the name of Villanova. With the rise of the Etruscan Empire, the city’s name would be changed to Felsina and then finally Bona during the reign of the Celts.

There are many towers located throughout the city and the historical center of town is one of the largest and most well-preserved in the country. As a result of the damaged caused by numerous wars, a huge movement in the 1970s led to the slow but meticulous restoration of the town’s oldest monuments. 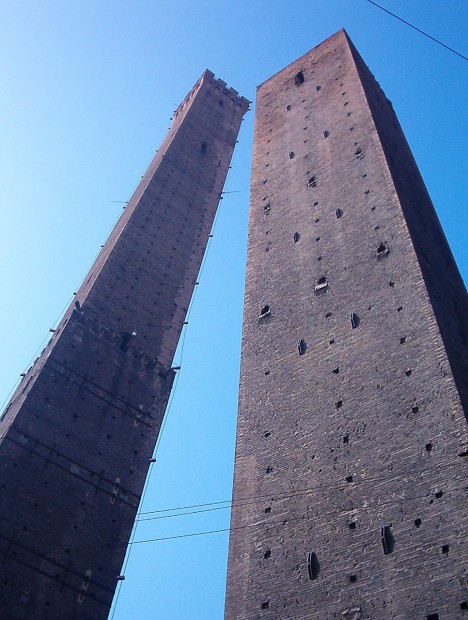 There are many beautiful monuments, structures and churches which can be found throughout the city of Bologna. Many of these can be dated back to well before the 10th and 11th centuries. Every year, millions of visitors make their way to Bologna to see the amazing culture and heritage that this ancient city has to offer.