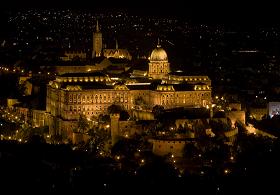 Budapest is the only capital in the world boasting nearly 100 thermal wells and 12 spas, where 19 million litres of thermal water breaks to the surface every day. If you also want to enjoy a night time bathing party in the Rudas or a romantic engagement on Margaret Island, then Budapest is the best place for you to visit. The whole city is packed with fortifications and buildings from Roman times, Turkish baths still in use today (built during the 16th century in the period of the Turkish occupation), the heritages of the Gothic and Baroque eras, and the incredibly rich architecture of the Art Nouveau.

Budapest is home to 1,72 million people (2.06 million in 1980). Budapest became a single city occupying both banks of the river Danube with a unification on 17 November 1873 of right (west)-bank Buda and Óbuda with left (east)-bank Pest. 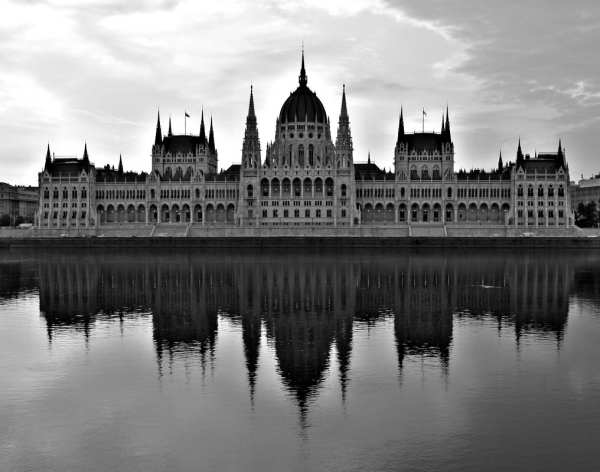 Budapest is one of the sophisticated cities in Hungary. Budapest has become a rendezvous of political big brothers, business tycoons and celebrities.

Budapest also welcomes modern technology and you will find a number of IT sectors in this city. It is a vital commercial hub in Central Europe. For this reason, when you plan to go to Budapest on vacation, you must watch closely how the city life in Budapest runs smoothly on its rut. Numerous brick and mortar made skyscrapers, monuments, sophisticated market plazas, malls, storefronts, aerodromes, luxurious hotels, bars and cafes have changed the facelift of this city. At night, streets, lanes and by-lanes are illuminated in gorgeous fluorescent light.

Before visiting Budapest, you must choose some important attractions/sights/tourist spots which are located in different parts of this capital city in Hungary.

Fishermen’s Bastion is one of the major tourist attractions in Budapest, located in Castle Hill in Budapest. This terrace was constructed for better viewing. Fishermen’s Bastion was decorated by a famous architect named Schulek dating back to 1895. You can climb up Bastion terrace to extend your vision over Pest.

Matthias Church belongs to the top sights in Budapest as well. It is beautifully decorated. It is a religious shrine. Matthias was a brave Hungarian king who planned to build this historical building for celebrating his nuptial ceremony. This church came into existence during 13th century. However, eminent architects and designers have modified this heritage establishment several times to make it more attractive.

Before starting your journey to reach Budapest in Hungary, you can contact tourist agencies to take a backup for ensuring trouble free trip to this capital city of Hungary. Guides will escort you to visit exotic places in Budapest to update your mind regarding religion, culture, heritage, science, literature and trading in Budapest.

What to see in Budapest