Located in Tuscany, Italy as part of the Parco Naturale della Maremma, the Parco dell’Uccellina has grown to become a very popular tourist destination. The Parco dell’Uccellina is a nature reserve that is dedicated to some of the rarest of wild animals in Italy. There are many different species of foxes, boar, deer and birds that can be found within the reserve. 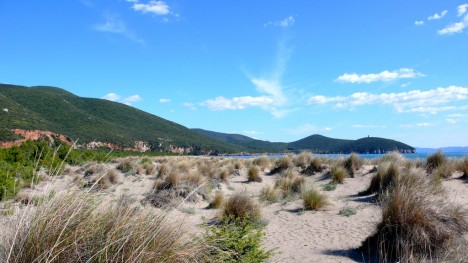 While consisting as an animal reserve today, the area where Parco dell’Uccellina has been inhabited since the Lower Paleolithic Era. There has been evidence uncovered which dates the first human settlements in Parco dell’Uccellina back 500,000 years ago. Other artifacts have been uncovered which dates back to the Wurm Ice Age which occurred 90,000 years ago.