Where the Aniene River falls from the Sabine hills, is where you will find the ancient city of Tivoli. Located only 30 kilometres from Rome, one can see the entire city in all of its glory from Tivoli. Known historically as Tibur, this ancient city has been inhabited since the 13th century B.C. 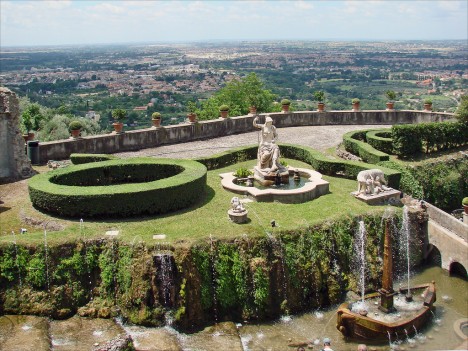 Above the falls just outside of town, you can find two temples. The temples include the Temple of Vespa and the Temple of Tiburtine Sibyl. The later was used for the worshiping of a water nymph named Albunea who was said to have lived along the banks of the Aniene River. The Temple of Tiburtine Sibyl was initially constructed in the 2nd century B.C. In 978, a church that was dedicated to Saint George had been built inside the temple, but no traces of the church exist today.

Just outside of the city of Tivoli you will also find the ruins of the Sanctuary of Hercules the Winner. When it was built back in the 2nd century B.C. it was considered to be the largest structure in the whole of Italy. Besides the temple dedicated to Hercules, the sanctuary also housed a large theater. Another temple dedicated to Hercules was also built outside of the city in the 4th century and featured 12 meter dome. The Temple of the Tosse would later be turned into a church. 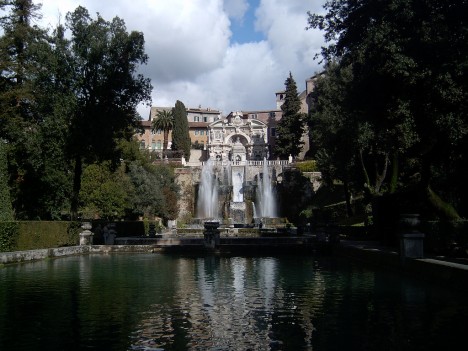 In 1461, a fortress was built in Tivoli under orders of Pope Pius II. Known as Rocca Pia, the fortress is a very popular attraction in the city. There are many other fine attractions in Tivoli that dates back to the 14th and 15th centuries. Every year countless people make their way up to the city to see the sites and to get away from the large crowds that are common to Rome.