Vianden Castle (Château de Vianden) was built between the 11th and 14th centuries in areas of the former Roman fortress and is one of the most beautiful Romanesque-Gothic castles in Europe. It was one of the seats of influential counts of Vianden, with close connections to the German imperial court and to the Royal Family of France. 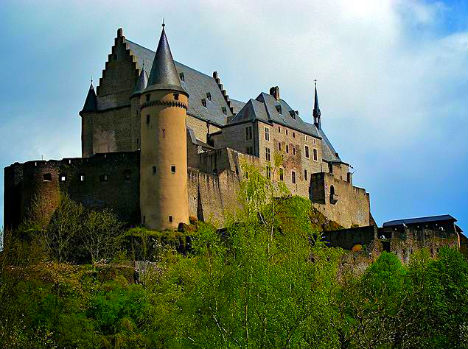 Vianden castle has been owned by the family of the Grand Duke of Luxembourg until 1977 when it was donated to the state. Since then it has undergone extensive exterior and interior refurbishment. For its scenic beauty it is often visited by huge number of tourists, but also by Hollywood filmmakers. Vianden castle has a beautiful view to the medieval town of Vianden, which was, in the past, very fond of French writer Victor Hugo. Local museum and a copy of a bust by Roden remind writer’s visits on the river Our. 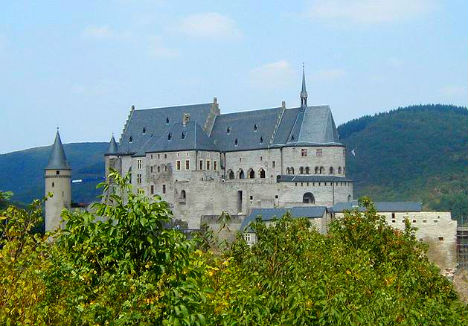 Photo licensed under the Creative Commons, created by Roger Wollstadt

Vianden castle is accessible through the whole year.