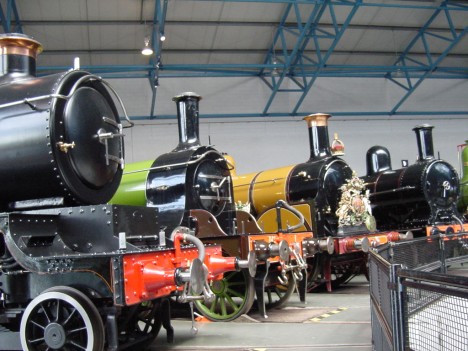 York National Railway Museum is open all the year daily from 10:00 to 18:00, except of December 24, 25 and 26. Admission is free. It is the biggest railway museum in England and the largest railroad exhibit of its kind in the world.