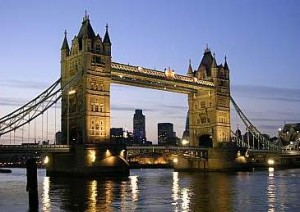 London is not only England’s capital but also the biggest city in Western Europe. A huge sprawling, buzzing metropolis that offers the budding traveller a wide range of activates to keep them occupied. But like any big city London hotels, food and tourist activities can cost a pretty penny, so you have to pick and choose what you need to do.

But where should you go and what should not be missed? There is so much to do you can’t cram it into one trip. Well to help you along here are my top five recommendations.

1) Buckingham Palace
Buckingham Palace has served as the official London residence of Britain’s sovereigns since 1837 and is the current residence of Queen Elizabeth II. Though much of it remains private the state rooms are open to public view during the summer season. It will also play host to the Royal family during the wedding of Prince William and Kate Middleton, where they will stand on the balcony and wave to well wishers immediately after their wedding ceremony at Westminster Abbey. 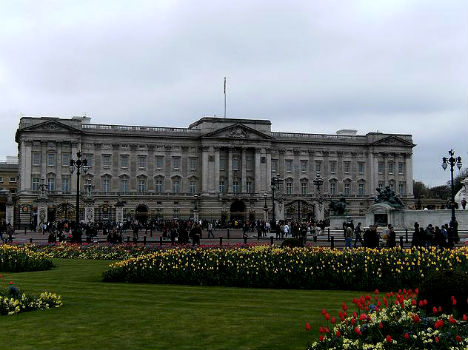 Photo licensed under the Creative Commons, created by shining.darkness

2) The Collegiate Church of St Peter, Westminster Abbey, as it is also known, is the traditional place of coronation and burial site for English monarchs. It is a place steeped in history and one that is well worth a visit – though don’t forget it is closed to the public when hosting special events so don’t try and sneak in to see Will and Kate tie the knot! 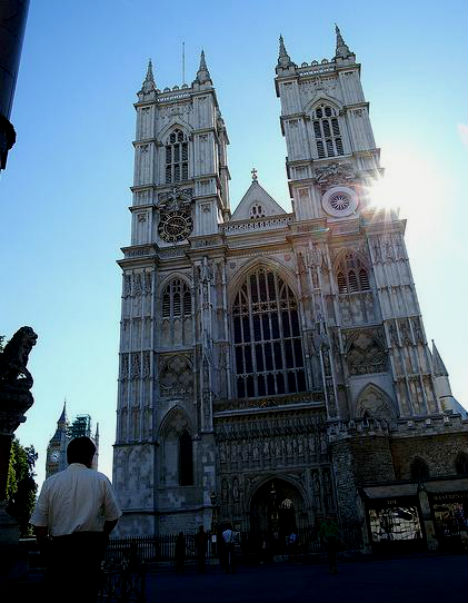 Photo licensed under the Creative Commons, created by Hyougushi

3) The Tower Of London and Tower Bridge
Another one of the City’s iconic buildings find out all about London’s grizzly past (and watch out for ghosts!) at the Tower Of London and the nearby Tower Bridge. The Tower was founded by King William the Conqueror in 11th Century and has served as, among others, a royal palace, fortress, prison and place of execution. The crown Jewels are also stored here and the ghost of Anne Boleyn, beheaded in 1536 for treason against King Henry VIII, is said to walk around the tower carrying her head under her arm. 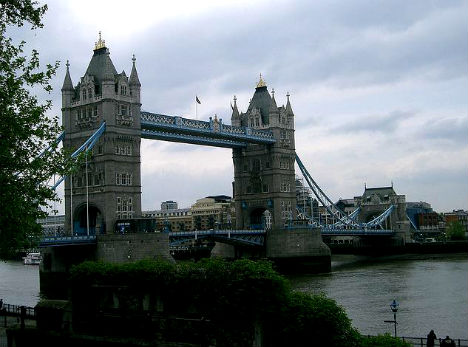 Photo licensed under the Creative Commons, created by Edwin Lee

4) London Eye
If you are lucky, and get to the wheel during a clear day you can see up to 50 kilometres far. It provides you a great view of Westminster and Buckingham Palace. This attraction is very popular among tourists, so during the visit you should count with the long queues, but also a strong inspection of you and your bag. 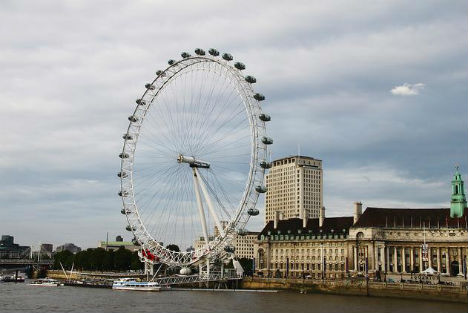 Photo licensed under the Creative Commons, created by Martie Swart

You can read more about London Eye here.

5) Wembley Stadium
Ok, football may not be for everyone but if you are a sports fan the Wembley Stadium – the home of English football – should not be missed. The iconic twin towers were demolished in 2000 along with the rest of the aging stadium and have been replaced with a state-of-the-art 90,000 capacity arena. There is though a museum detailing the history of the ground and English football in general, well worth it. 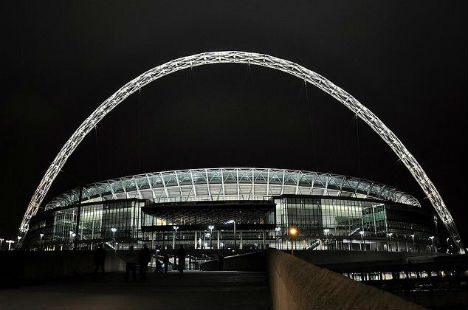 Photo licensed under the Creative Commons, created by Martin Pettitt

6) Endless Museums – for free
Even if you saved cash by booking your accommodation at Hotels.com and were savvy with your tourist cash. If your wallet is still a little light then don’t fret, there are endless other things that can be done for free. Not least London’s excellent collection of Museums such as the British Museum, the Natural History Museum, Tate Modern and the National Gallery – all with free entry. There are also endless parks and green spaces dotted across the city if you are lucky and visit London on those rarest of days – hot and sunny!