Stuibenfall is the highest waterfall in Tyrol, Austria. It is located in the district of Imst, in the Ötztal Alps, near the village Umhausen. It is a part of a stream Horlachbach. 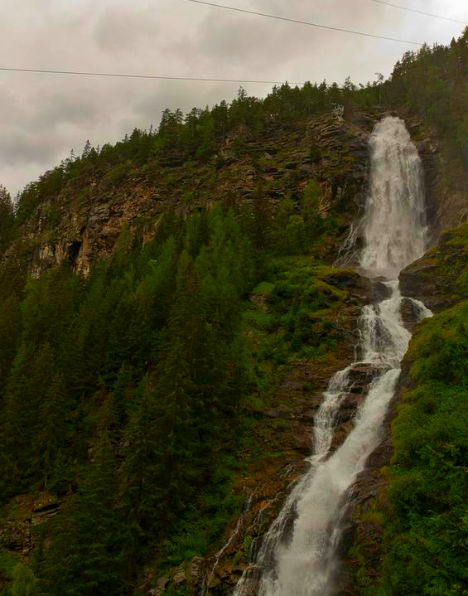 Photo licensed under the Creative Commons, created by mindgrow

You still can see the rocks, which originally formed the dam of the lake. Stuibenfall Waterfall is 159 meters high an it is therefore the highest waterfall in Tyrol and the fourth highest in Austria.

Photo licensed under the Creative Commons, created by äquinoktium

Stuibenfall Waterfall is easily accessible from the village Umhausen, where you can also visit the archaeological park of Ötzi Dorf (Ice Man Village). The whole trip is also suitable for the children and take approximately 3 hours. If you still want to visit the archaeological park, be prepared for an hour and a half more. Stuibenfall Waterfall is open all year round for free.

Large paid car-park is available at Ötzi Dorf. At the Stuibenfall Waterfall there is also climbing arena available. It is 450 m long hedged way, that leads just at the left side of the waterfall. Reportedly it is also suitable for the children from 10 years and older.