Prešov – a birthplace of many famous Slovak singers | Slovakia

The city of Prešov is situated in Košice basin and is surrounded by Slansky hills and Šarišská Highlands. Through the city flows Torysa River and cross major international roads and railway lines.

Prešov features Observatory and Planetarium where you can enjoy a variety of audio-visual programs, lectures, video projections, exhibitions, but also observing the evening sky with a telescope. 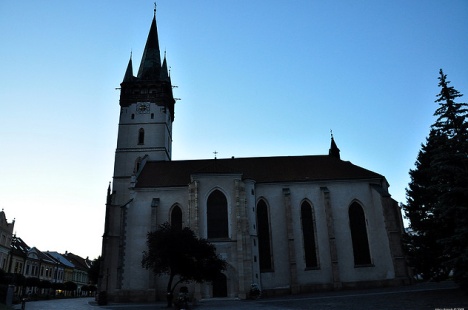 Prešov region was already inhabited in prehistoric times. Settlements have been here already at the time of the Roman Empire. Slavs migrated here in the 6th century. The first written document about the city dating back to 1247, and in 1347 Prešov was a free royal city. During this period, the major trade routes crossed here, so the city grew up. Its first decline came around the 16th to 17th centuries. Further development of the city came with the establishment of Czechoslovakia.

The historic city centre is a national cultural monument, where are situated all architectural landmarks of Prešov. The most significant historical landmark of Prešov is undoubtedly the Church of St. Nicholas, which is also the oldest and only surviving Gothic building in the city. During the 18th century, its interior was completed with several Baroque fragments. 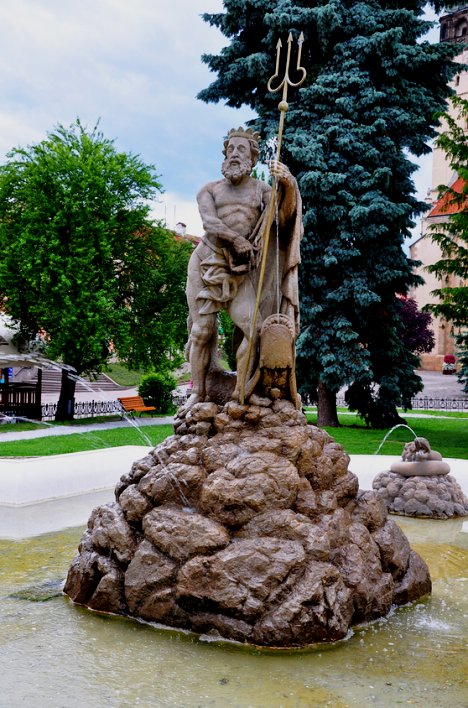 Neptune Fountain is the only surviving original urban tank. It has a statue of Neptune with a trident, surrounded by sea creatures, whose author is a stonemason and sculptor from Košice – Vincet Staviarský (1784 – 1847). The statue of Neptune was ordered in the early 19th century by Jewish businessman Mark Holländer as an expression of gratitude for the city council allowed him to settle and do business in Prešov.

If you spend more than just a day in Prešov, you can visit Sigord, which is the best known holiday resort and a good starting point for hikes in Prešov surroundings. Not far from Prešov, you can also visit extensive ruins of Šariš Castle, which is one of the largest Slovak castles.