Acireale – a place of the most beautiful carnival in Sicily | Italy

City of Acireale (Aciriali – in Sicilian), is located on the terraced slopes of volcanic origin, between the last foothills of Mount Etna and the Ionian coast, in the province of Catania. It has 52 000 inhabitants. It is well-known mainly for its thermal springs, also of volcanic origin, thanks to which a city grew up into the modern spa. 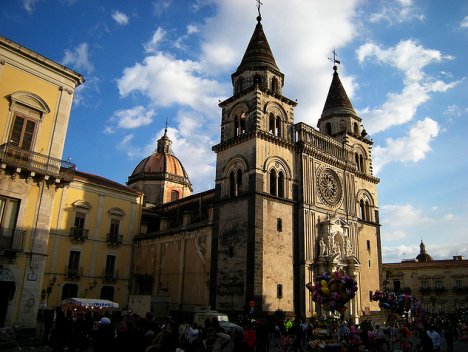 The city’s heart is a Piazza del Duomo, where this cathedral is situated. There is also the Palazzo Comunale, which is building from the second half of the 17th century built in a typical Catalonian Baroque style. There is also a Basilica dei Santi Pietro e Paolo from the 17th century. It boasts a beautiful architectural design with ornamental decoration.

You should visit also the public gardens and Villa Belvedere. Here you can enjoy really a beautiful panoramic view of Mount Etna and the sea. You can then take a pleasant walk through beautiful scenery and exciting surroundings, along the steep slopes of The natural reserve La Timpa and get to a picturesque fishing village – Santa Maria la Scala. 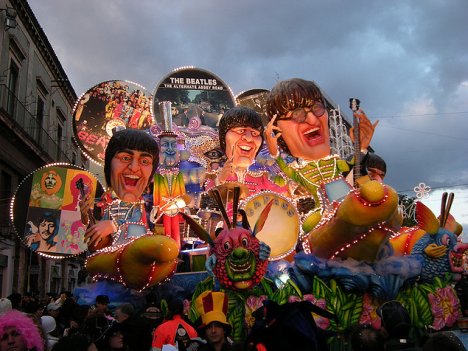 Acireale is also known for a famous Carnival, which attracts people from around the world. It is considered the most beautiful carnival in Sicily. For 2012 it is planned from the 4th to 21st of February.