Holidays in Spain are unforgettable mainly because of the Spaniards themselves. Their cheerful and spontaneous personality will win you over. They are open and you can easily get in touch with them. In tourist resorts and major cities they speak English, however if you come to some forgotten corner of the country, you should have a few Spanish phrases prepared.

Spain is a country which welcomes its tourists with open arms. Tourism forms inseparable part of a national economy. About 10,000 accommodation facilities is available here so you can choose from the cheapest one up to the most luxurious offering all types of service you can even imagine. 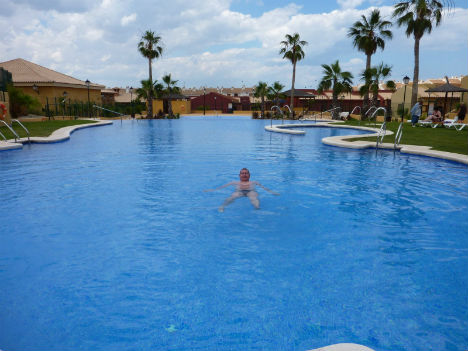 Spain belongs to one of the cheapest western European countries, so this is why about 10% of all tourists travelling abroad choose this place for their holidays. Hotels are rated by stars from one to five and are marked with the letter H. Stars are awarded mainly for the room’s equipment but also for overall quality. Hotel restaurants are usually available also to other tourists.

If you prefer homelike atmosphere, you can choose from a network of Spain apartments. There are two kinds of such facilities – HA (Hotel Apartamentos) or RA (Residence Aparthotel).

Other accommodation options are Paradores Nacionales, which are state-owned hotels ranked from three to five stars, so those are luxurious and more expensive. The first Parador was established in 1928. Now you can find them both on the mainland and the islands. They are easily accessible, often presented as a mansion, medieval castles and other luxurious hotels. 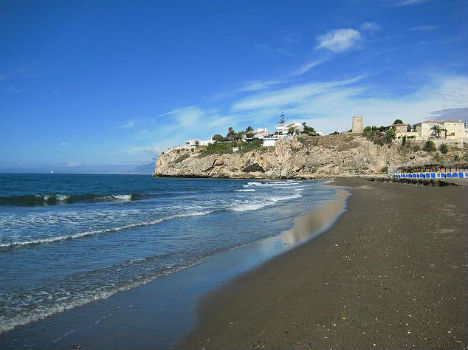 Photo licensed under the Creative Commons, created by Cayetano

The most luxurious hotels are located on the Costa del Sol and Balearic Islands. Tourists across the country can choose from a wide variety of accommodation for different occasions, from short-stay apartments to long-term lease. Cheaper accommodation can be found in guesthouses, campsites or various casa rurales, which are family village hostels with a homelike atmosphere. They generally have a limited number of rooms/beds and are open only in the peak season. In Spain there are more than 600 campsites, which most of them are on the coast and offer standard services.

Accommodation prices vary by location, number of stars, and depend on the season. Prices should be displayed in each reception. It is common that rural and suburban hotels and hostels are cheaper than similar facilities in the city centers and along the beaches. Peak season starts in July and ends in August, but in some areas lasts from April until late September. At the time of national holiday (Fiesta) hotels may require a special fee. 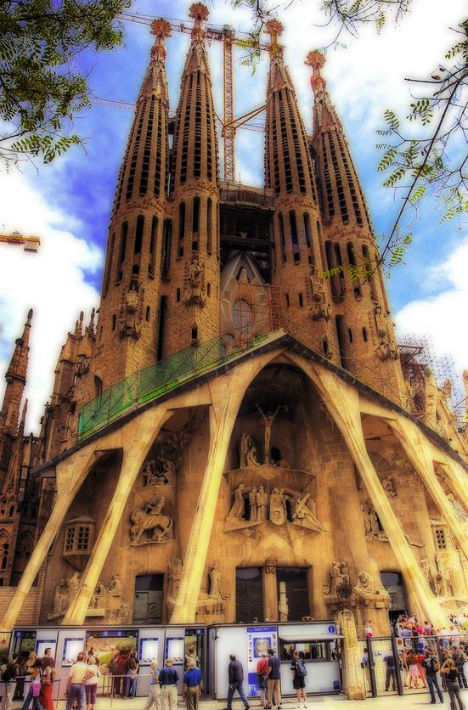 Photo licensed under the Creative Commons, created by Wolfgang Staudt

One of the hottest destinations in Spain is Barcelona without a doubt. Barcelona is experiencing a real boom since the early 90′s, when the preparations for the Olympic Games have changed and modernized a character of the city. Today, Barcelona is really a busy city (sometimes too much in terms of traffic intensity…), full of culture, art and all sorts of activities.

However there are lots of Barcelona apartments, hotels, B&B and other accommodation facilities here, it is still recommended to book your room in advance to avoid any troubles and stress.