At the eastern part of Belgium you can find Hautes Fagnes National Park, whose name could be literally translated as “high marsh”. It is a plateau with marshy landscape, which is also a place of the highest mountain of the Belgium – Signal de Botrange (694 metres above sea level). Much of the territory is a part of the German-Belgian National Park of Hohes Venn-Eifel (Hautes Fagnes-Eifel). 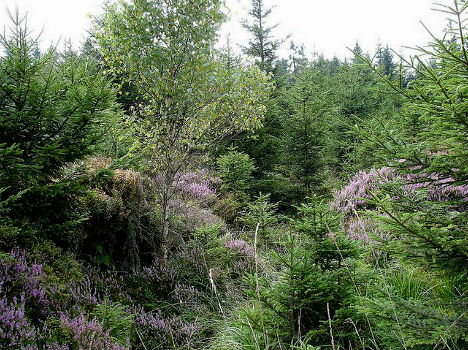 Photo licensed under the Creative Commons, created by Sjaak Kempe

Plateau on which the Hautes Fagnes spreads, is located between the Ardennes and the Eifel highlands. It is a part of the Belgian province of Liège as well as the German Länder of Rhineland – Palatinate and North Rhine – Westphalia. Hautes Fagnes National Park covers an area of ​​4100 hectares and such it is the largest nature reserve in Belgium. It consists mostly of moors, heaths and forests that are home to rare animal and plant species typical for cool and humid climate.

Hautes Fagnes National Park became a haven for lynx, wild cats, common grouse, deer, roe deer, wild boars and other animal species. Typical plant species for this area is yellow daffodil, which was used to dye Easter eggs and therefore collected heavily. To avoid devastation, you can now take only a flower per person. 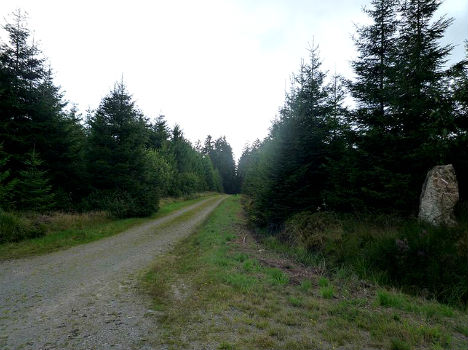 Photo licensed under the Creative Commons, created by Sjaak Kempe

At the end of the 20th century started to come tourists not only from Belgium but also from other European countries. For this reason, it was necessary to regulate the movement of people especially in the park. In some areas of Hautes Fagnes National Park were established restricted access, while in some others were even banned at all. Today, the visitors can walk only on marked trails, but there are also some places where it is allowed only with a guide.

Many places are closed to the public during the nesting birds, ie from March to late July. Yet even today tourists flooded the park annually. In the summer, come nature lovers, and in winter cross-country skiers. Most visitors come from Belgium, of course, but others come from adjacent areas of the Netherlands and Germany.