Piemonte (or Piedmont in English) is the north-western Italian region adjacent to the west of France. Its development and culture is therefore influenced by the French. 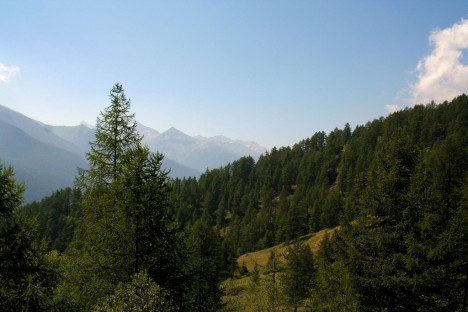 Photo licensed under the Creative Commons, created by Silvia

As one of the few Italian regions, Piemonte is not washed by the sea, but it is mostly mountainous area. Due to this fact was created also the name of the region, which comes from the phrase “ai piedi dei monti” – at the foot of the mountains. The territory was inhabited already in the Neolithic, but we can see the relics of the Romans and later of the Longobardi and not least the French and the Habsburgs, who were fighting a long for the region.

Piemonte is suitable especially for those loving hiking, because the region boasts the two most famous Italian mountains – the Alps and Apennines. There are many valleys, which are accessible not only in summer but also in winter, so enjoying hiking here is possible all year-round. When you walk down from the mountains, you can stop at the region’s largest lake, Lago Maggiore, which extends also to the region of Lombardy, and even to the Italian canton of Ticino in Switzerland. Like many others in this area it is one of the glacial lakes and is known to influence many artists such as Ernest Hemingway. 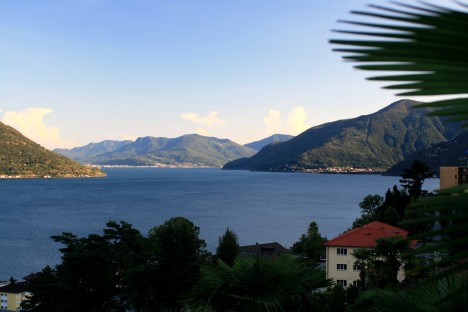 Photo licensed under the Creative Commons, created by Falk Lademann

Mountains and lakes are not the only place that tourists usually visit in Piemonte. The region is also famous for its modern, industrial cities such as Torino, where are the headquarters of the largest Italian automaker Fiat or Ivrea, and where is based famous office equipment manufacturer Olivetti. But those places are also imbued with history and beautiful architecture. Very visited, especially in the summer, is for example Aglio castle.

Specialties of Piemonte, chocolate and Barolo

Lovers of chocolate also come into their own here, as the region’s production of sweet snacks is famous not only throughout Italy, but also in Europe. The secret of making chocolate brought to Piemonte Emanuele Filiberto from Savoy in the 16th century. In cities, you find plenty of shops where you can buy a variety of chocolate candies, nougat, chocolate chestnut, etc. You will find that the Piedmont chocolate may well equal to the Swiss or Belgian.

However, if you prefer salty foods, you should taste il brasato al Barolo – beef with celery, onion and carrots cooked in one of the best wines of Piemonte region – Barolo.