Richmond – one of the most beautiful parts of London | United Kingdom

One of the nicest parts of London, Richmond-upon-Thames, has been for hundreds of years a popular haven for members of the royal family and all the rich and famous people. 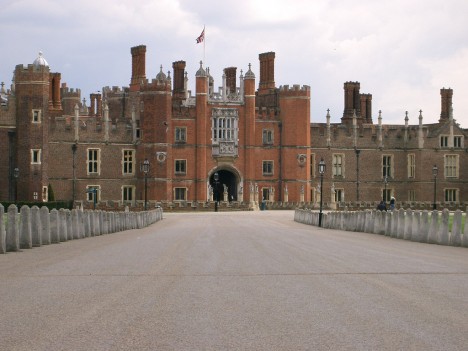 Photo licensed under the Creative Commons, created by Edwin Lee

The centre of Richmond, situated on the bank of the river Thames, offers specialized boutiques, nice pubs at the water, rich galleries and museums with interesting collections. Richmond Theatre frequently hosts sneak previews in the West End.

The area boasts many beautiful buildings and gardens. The most famous is the palace of Henry VIII – Hampton Court, which is the oldest Tudor palace in England. There are also The Royal Botanic Kew Gardens, that are one of the world’s leading botanic gardens. They stretch on 121 hectares and are home to more than 40,000 plant species. You can also visit the Palladian villa located on the banks of the Thames called Marble Hill House. It was built in the years 1724-29 by King George II for his mistress Henrietta Howard and now it is open to the public. It is worth to visit also Twickenham Stadium and Museum, the home of the English team – the winner of Rugby World Cup. 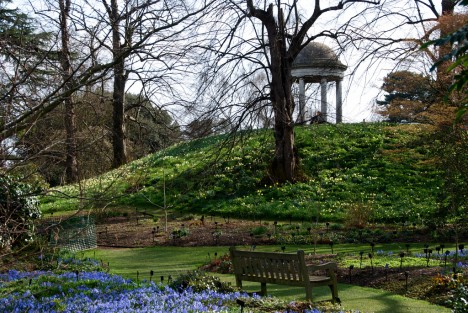 Photo licensed under the Creative Commons, created by Herry Lawford

If you prefer nature, then visit Richmond Park which is the largest royal park in London. The park is surrounded by high walls with several gates. There are also trails for horse riding and cycling.

Very interesting building is Ham House with the garden which is considered to be a unique in Europe as the most complete survival of 17th century fashion and power. If you come to Richmond, do not forget to visit also Museum of Richmond, The Royal Star & Garter Homes and Syon House. Richmond is best reached by river by boat service, which operates during the summer from Westminster Pier.