Often called the Land of Castles, the beautiful countryside of Wales abounds with castles in varying conditions from ruins to well preserved. With so many to visit and perhaps not enough time to see them all, consider the following five best castles to see in Wales.

Located in the village of Tongwynlais just north of Cardiff, Coch Castle is favoured for its ideal fairy tale resemblance. Visitors are attracted right away by the fluted towers and charming drawbridge. Built upon the ruins of a former keep, the castle represents more of an impressive work of art than a military fortress. Designed in a Gothic Victorian style, the castle also features a beautiful ornate interior. The Lady Butte’s room is well worth checking out with its mirrored ceilings. From the top of the battlements, visitors can get splendid views across the Cardiff area. Surrounded by lush woodland, the castle grounds offer several walking and cycling trails and picnic spots. 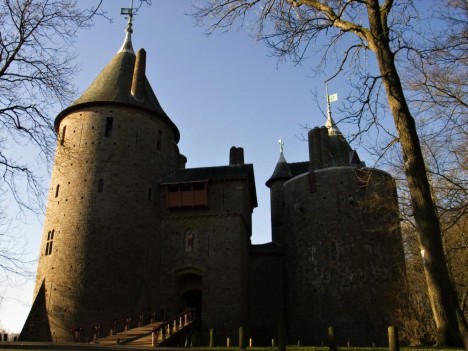 Located in the village of Trapp, a few miles south of Llandeilo is the spectacular castle of Carreg Cenne. The castle is well noted for its strategic defence position atop a steep limestone cliff. Human remains found at the castle area have presented evidence of people living at the site as far back as prehistoric times. Rich in history, the castle has seen its share of sieges and battles and even being damaged during the War of the Roses. Visitors can tour the square court surrounded by high towers, the drawbridge and even explore a cave tunnel beneath the castle. Stunning views of the area can be seen from the tower and battlement tops. 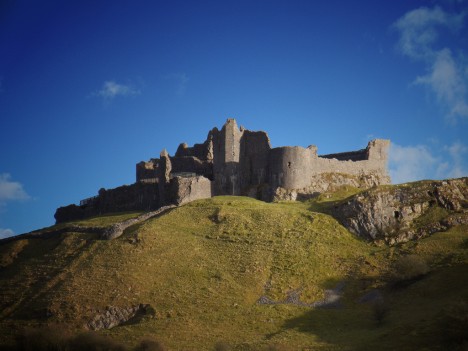 Photo licensed under the Creative Commons, created by zingyyellow…wish I could bend space/time

Built in 1284, this Norman castle is one of the most popular attractions in Wales. The architectural beauty, hexagonal towers and imposing presence set it apart from other castles. It was here that the fourth son of Edward I was born and crowned as Prince of Wales. The castle was used in 1969 for the investiture of Charles, Prince of Wales. The castle features everything one expects in a castle from its lovely turrets, towers, interesting passageways and murder holes. From the tower top, visitors can see across the Menai Strait with its elegant suspension bridge and lovely countryside. 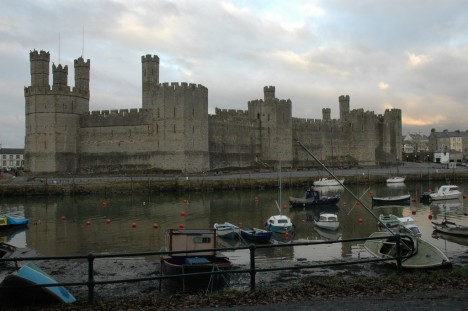 Photo licensed under the Creative Commons, created by Bladeflyer

Located in the west of Wales, the castle is well noted for its significance in Britain’s history as the birthplace of Henry VII. Founded in 1093 by Roger of Montgomery, it was also the residence of the Earl of Pembroke. The castle is so huge that it can take up to a half of a day to tour it. Here, visitors can explore corridors and rooms featuring tables that depict the history of the castle. Wander the outside grounds and feed swans at a nearby pond. 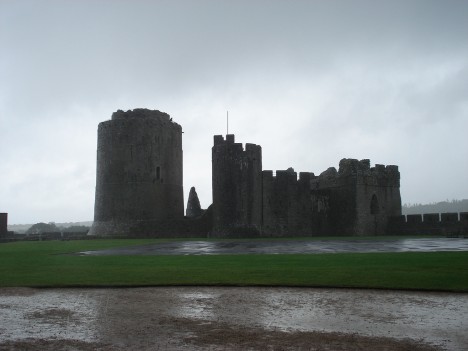 Photo licensed under the Creative Commons, created by Wendy Mann

Located on the north coast of Wales, this beautiful castle was originally a stronghold built by Henry III and later replaced by King Edward I. Built on a high rock precipice, the castle is said to be haunted by an earlier resident. Featuring high curtain walls and eight round towers, the castle presents a dominating presence. Climb to the top for incredible views of the area. Children can learn about the castle’s history through a children’s trail and interactive displays. 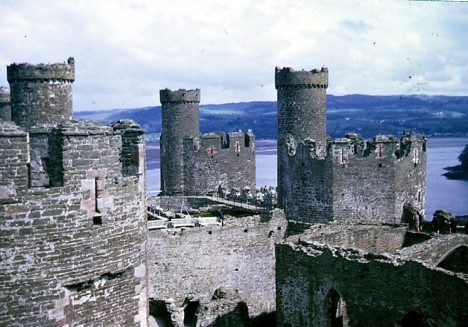 Photo licensed under the Creative Commons, created by Phillip Capper

« Trenčín Castle – one of the most visited monuments in Slovakia
Tenerife – the perfect island for nature lovers | Canary Islands, Spain »