Discover the Non-Commercial Side of Tenerife | Canary Islands, Spain

Tenerife is the biggest and most well-known Canary Island, belonging to Spain, with over 10 million visitors a year. We all know that it is a mecca for lobster coloured beach dwelling Brits, looking to sleep off hangovers for a few weeks. The beaches however are quite simply to die for and no one could be blamed for wanting to spend a few weeks laid upon them. 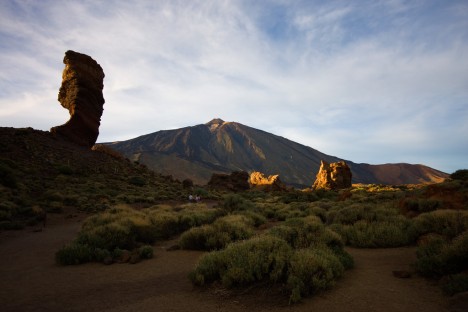 The point is that there is so much more to the landscape of this magical island. For one it is home of Pico Del Teide, which is Spain’s tallest peak, at a towering 3718m. It has incredible forestry and rock formations, volcanic colours as you go inland, so definitely pack your walking boots. The basic rule if you are looking for a more unique and cultured experience is to head away from the south-western resorts. The capital of Tenerife is a prime example and is actually largely untainted by tourism, being right up on the north east of the island. It has the most incredible carnivals second only to perhaps Rio De Janerio, with amazing traditional fiesta spirit.

If however you are looking for white sand, neon lights, night clubs, foam parties and banging tunes, get yourself down south to Los Cristianos, Playa de Las Américas or Costa Adeje. You will be able to buy pie and chips, and even a full English breakfast! Also down in the southern region, you can go to one of two of Tenerife’s incredible waterparks. Siam Park is a Thai themed park with a multitude of thrilling slides, or Aqualand where you can even get to see a dolphin show. Other more animal orientated water activities are the submarine safari, where you can go dolphin and whale spotting in a transparent submarine. Spectacular underwater scenes where bottlenose dolphins and pilot whales are known to migrate, also white and sperm whales are known to have been sighed. 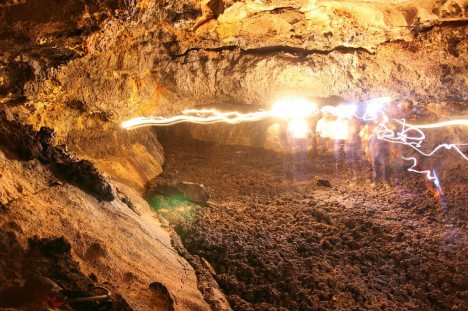 For a more ‘intellectual’ attraction you could go to the region of Chacona and visit The Gumar Pyramids. The pyramids are not, as you at first may think, ancient like the Giza Pyramid in Egypt. They are in fact the subject of serious controversy, implying that they may be as recent as the 19th century. It is said that there were many such constructions throughout Tenerife, but they have been systematically taken apart for cheap building materials. The site of the Gumar Pyramids used to contain 9 structures, but today only has 6. Excavations have as yet only been inconclusive.

On the south coast, you can go to Icod De los Vinos and visit Cueva Del Viento (Cave of Winds) which is the largest volcanic cavity in the world. Also this is where you can find the ancient and mystical Dragon Tree, which is said to be over 800 years old. It is called a ‘Dragon Tree’ as when the leaves are cut they secrete a red resin which is said to be the dried blood of dragons. This apparently has healing properties, and in the past it was extracted on an industrial scale to make varnishes and lacquers, and as a result, the Dragon Tree is a protected species.

Daryl loves to discover places off the beaten track and stays in tenerife villas all the time, but you could also find him in a ibiza villa from time to time.

View Discover the Non-Commercial Side of Tenerife Canary Islands, Spain in a larger map