There are almost thirty world heritage sites in the UK. Wherever you base your stay, there’ll be at least one within easy travelling distance. For example, if you’re based in the London area, here are a few suggestions on places you might like to visit. 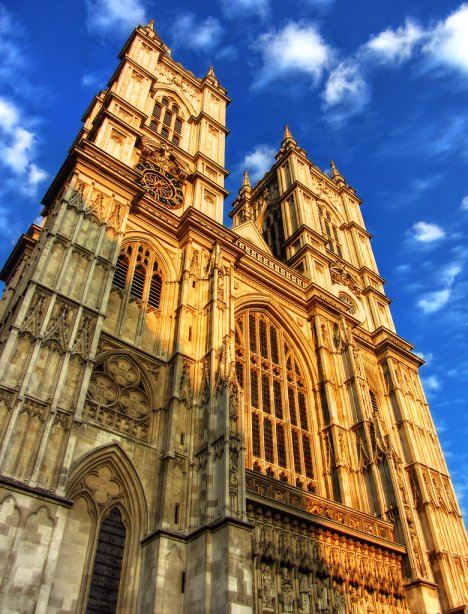 Photo licensed under the Creative Commons, created by OwenXu

In London itself, you’ll probably want to see all the popular attractions, like The Tower of London, Westminster Abbey and Westminster Palace. But, make time to visit London’s other world heritage sites, Maritime Greenwich and the Royal Botanical Gardens of Kew.

Maritime Greenwich is the centre of Britain’s great naval heritage. Greenwich defines the Prime Meridian, or longitude zero, making it the centre of global time and navigation. You’ll be able to visit the Royal Observatory, and see the world’s most famous tea clipper, the Cutty Sark.

At the Royal Botanical Gardens of Kew, you’ll find the finest collection of exotic plants, in one of the most beautiful settings. By London’s standards, Kew is a relatively quiet day out. It’s a good opportunity to give yourself a break from the fast pace of the city.

If you’re willing to venture a little further, no more than an hour or two from London, there’s a way to experience four very different ages of Britain. 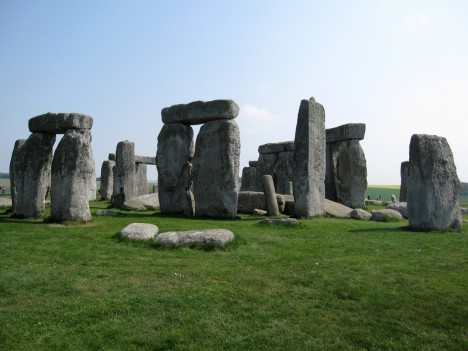 Photo licensed under the Creative Commons, created by mari

Stonehenge represents Britain’s ancient past, and it’s shrouded in mystery. Despite lengthy debate, nobody really knows what it is, a tomb, a temple, or huge calendar? It also seems incredible that it got there, the giant stones are from many miles away, in Wales. How did the ancient Britons transport them so far across land and sea?

The City of Bath was a major Roman settlement, and its many attractions include some well-preserved Roman buildings. The Roman Baths will be the highlight of your visit, especially the open-air courtyard bath. In addition, Bath is a very attractive city, one of England’s most overlooked beauties, and well worth a day spent exploring. 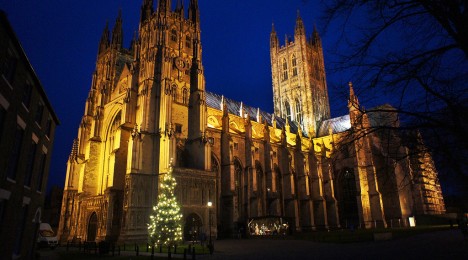 Photo licensed under the Creative Commons, created by Steve Evans

Canterbury Cathedral is a medieval masterpiece. Possibly the greatest cathedral in England, Canterbury is a true architectural wonder. It’s also a chance to see the county of Kent, known as the Garden of England. Wherever you go in the UK, you’ll see beautiful countryside. But, most would agree that Kent exemplifies rural England.

Blenheim Palace is where Sir Winston Churchill was born. It’s probably the finest of all the great country houses of England. Inside, the collections of art and antiques are world renowned. Blenheim is also well-adapted for modern tourists, with its visitor centre, ‘Blenheim Palace: the Untold Story.’ And, the surrounding landscaped parkland, and formal gardens are just as impressive as the palace itself.

All the world heritage sites in the UK will provide an excellent day out. If you’re going to the far north, you’ll be able to visit the Heart of Neolithic Orkney. If you find yourself in Northern Ireland, the Giant’s Causeway is a real adventure. Or, in the south west of England, the tin mines of West Devon and Cornwall will be an eye-opening experience for you. But, remember not to rush yourself too much. There’s a lot to see, so try and enjoy it at your own pace.