Scotland: A Stunning Destination for History and Culture | United Kingdom

The story of Scotland is one of perseverance in the face of incredible odds and of immense achievements in science, industry, medicine, law and literature. Scotland is known around the world for the richness of its culture and the celebration of its heritage. From its stunning landscapes to its long and eventful history to the diaspora of her people around the globe, the story of Scotland is surely one that any seasoned traveler would want to experience as a destination. 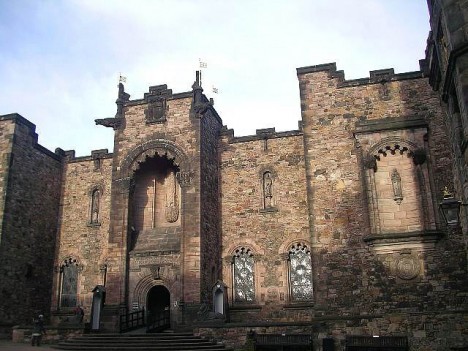 Photo licensed under the Creative Commons, created by Lisa Nichols

According to legend, an army of Norsemen under King Haakon of Norway landed at the coast of Largs intent on conquering the Scots. They moved inland under the cover of darkness, and to be all the more stealthy removed their boots to remain silent in the night. As they drew near to the slumbering camp of the Scots one of the Norsemen stepped on a prickly purple thistle and shrieked out in pain, awakening the clansmen to the danger of the advancing enemy. The Scots won the day and the lowly purple thistle was adopted as the Emblem of Scotland during the reign of King Alexander III (1249-1286).

The history of Scotland is filled with such incredible legends. These are stories of heroes and heroines filled with romance, thrills, mysteries and tragedies. These are stories of famous warriors and famous battles both won and lost that echo down the centuries from ancient bygone times. These are stories filled with the triumph of the Scottish spirit. To visit Scotland is to be immersed in these stories, and everywhere one might visit has a tale to tell. There are hundreds of historic sites to visit across the length of Scotland, from the Orkney Isles in the far north where the neolithic village of Skara Brae has been standing since before the pyramids of Egypt were built, to the castles, cairns and standing stones of Dumfries and Galloway in the southwest. A few of the most popular historic sites to visit in Scotland include: 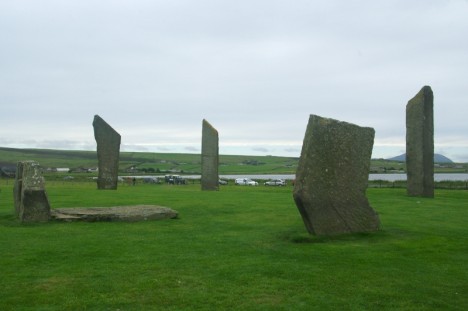 Photo licensed under the Creative Commons, created by genevieveromier

These are just a few of the over 300 sites preserved across Scotland, from castles to abbeys to battle sites to stone age villages, all designed to preserve the history and culture of this storied land.

Sarah is a dedicated travel author who when not exploring different parts on the world, writes about them. She has a particular love for cosmopolitan cities and thrives of finding quirky places to hang out! Currently focusing on travel in the UK, she is looking into self catered holidays in Scotland. Edinburgh apartments have mnay great places to stay, as do Glasgow apartments. They have been a great resource so far as they have provided a wealth of information.