Edinburgh, the capital of Scotland is a goldmine for anyone interested in history and a general must see for anyone visiting the UK. Having been established since the 9th century the city has been built up around hundreds of years of history. So visiting the following tourist spots will let you delve into the cities past and see some of the most important points in the evolution of the capital of Scotland.

Alternatively used as a castle, fortress, and seat of government, Edinburgh Castle has dominated the city since it was first built in the 12th century. It sits at Castle Rock, a formation of volcanic rock that juts up into the sky.

The oldest surviving structure in it is St. Margaret’s Chapel. This Romanesque church was built by King David I in 1124. The Great Hall was finished in 1511 and has held such national events as the coronation dinner for King Charles I in 1633.

If you’re interested to view the Crown Jewels of Scotland, you can see them in the Crown Room. Built in 1617, the room holds the royal sceptre given to King James IV in 1494 and a sword presented by the Pope in 1508. 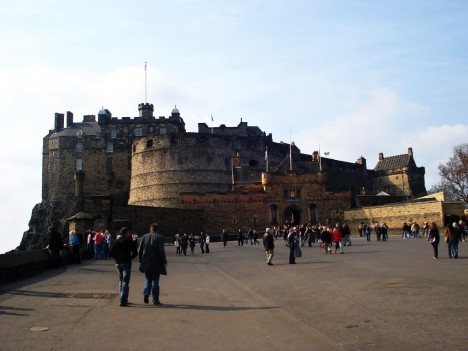 Photo licensed under the Creative Commons, created by Kevin Gibbons

At the opposite end of the Royal Mile from Edinburgh Castle stands the Palace of Holyroodhouse. This palace is the official home of the British monarch when in residence. Its abbey, dating from the early 12th century, was also built by King David I. Cloisters and royal chambers were added throughout the 13th century. From them, Scottish kings continued to add buildings and fortifications to the palace. A fire destroyed much of its eastern edge in 1650. However, under King Charles II, the palace underwent a restoration and expansion. The palace that exists today is much as it was when these plans were completed in 1679.

You can visit the historic apartments of Mary, Queen of Scots, who lived at the palace after her return from France in 1561. Her Bedchamber is in the west corner tower. You can also visit the Outer Chamber, where her husband murdered her secretary.

For the heartier among you, you could climb up Arthur’s Seat, just near the palace, and visit the original abbey. A fragment of the Holy Cross which is the abbey and palace’s namesake is on view here, having arrived in the 14th century. 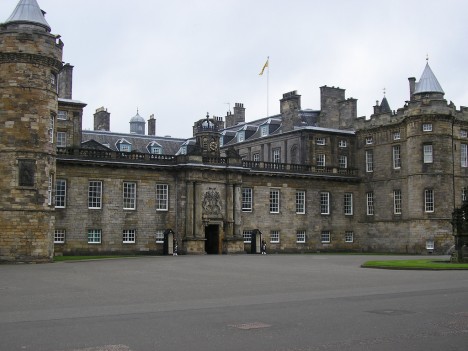 Photo licensed under the Creative Commons, created by Nigel Swales

Read further info at official site of Palace of Holyroodhouse

These 70 acres of gardens were originally founded in the 17th century as grounds for medicinal studies. There are still sites for research and education throughout the gardens. More than 10,000 botanic specimens were introduced to the gardens in the 20th century. The Royal Botanic Garden also hosts cultural events and has numerous spots for relaxing walks or picnics. 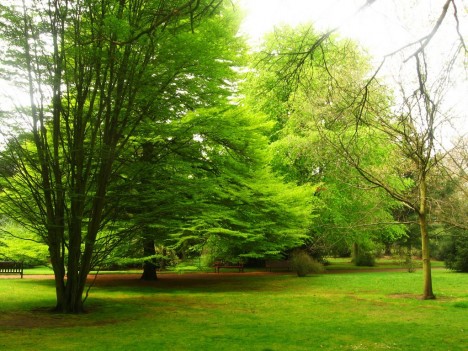 Named for the father of the Presbyterian Church of Scotland, it’s not confirmed that John Knox ever lived in this 15th century home. Even so, the house is considered a well-preserved example of the quality craftsmanship of the time.

The house has been incorporated into the Scottish Storytelling Centre, a complex of culturally important buildings that preserve and promote the historic Scottish art of storytelling. 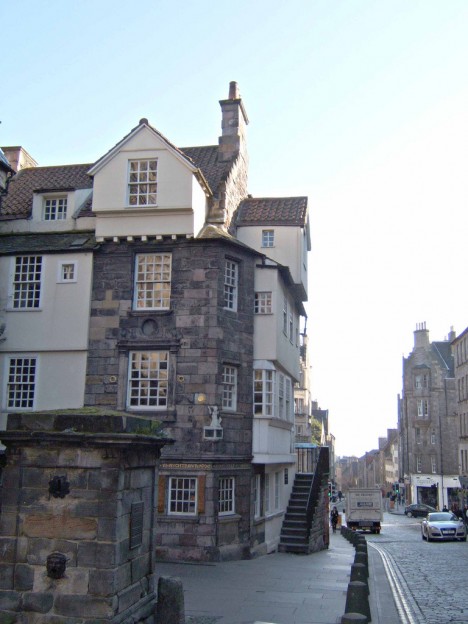 Bio – this article was written by Ross who is a travel writer and writes about Edinburgh at edinburghguide.org.uk and travelideas.org.uk.