How do you decide where to take a vacation? For many people it is determined by images they have seen recently or in the past, pictures of sun drenched beaches and crystal clear ocean waters. Travel videos of dolphins, outdoor restaurants and the warmest weather in the world sway many.

Photo licensed under the Creative Commons, created by Debarshi Ray

In truth there are an equally large number of people all over the world who prefer colder destinations. From explorers to mountain climbers to athletes who ski and snowboard their way to that coveted adrenaline rush. They don’t get as much publicity though, probably just because those photos aren’t quite as stunning or appealing.

In much the same way, cities like Helsinki, Finland don’t receive as much attention (at least here in the United States) as many more popular southern destinations like Italy, Greece or Australia do. The biggest mistake you can make when planning a vacation though is to make a decision based on a photograph. Beauty is so much more.

Assume that you are planning a vacation to Helsinki though. What is there to do amidst all the snow and cold weather? Turns out there is much more than you think and guess what? It’s not as chilly as one might imagine either. In fact it is a very charming city and all you have to do is be willing to give it a chance to impress. 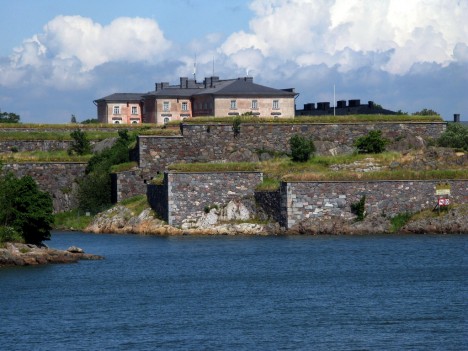 Photo licensed under the Creative Commons, created by Leo-setÃ¤

The Fortress of Suomenlinna is one of the most popular places to visit and is only a couple minutes away from Helsinki harbor. It has received the designation of a UNESCO World Heritage Site for the military architecture and was used as a fortress to defend the city from Russian attacks in the 1800’s and during the century before from other attacks.

If you are at all religious, or just appreciate great architecture and design, you will be impressed with the infamous Rock Church located a few minutes outside the city center. There is no admission fee and on the weekends you’ll usually find special events and concerts that are open to the public. This goes hand in hand with the Cathedral of Helsinki where you’ll find a charming Christmas market during the early winter months.

If you love to explore the outdoors you’ll love the Sibelius Monument, 600 metal organ pipes that have been welded together to create one of the most amazing pieces of outdoor art in the world. There are also places like Esplanadi Park which is quite small but located right in the middle of the city for easy access. 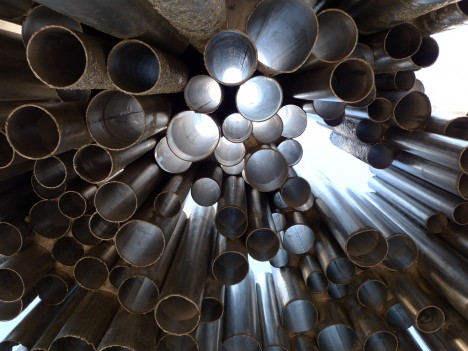 Photo licensed under the Creative Commons, created by Christine

If immersing yourself into the local culture is your thing then you’ll no doubt appreciate the extensive lineup of festivals that call Helsinki home. The Finland Lantern Festival is held here to make the Chinese New Year, Helsinki Pride Week is held in June and December marks Independence Day in Finland.

Perhaps most interesting is just exploring the city via its public transportation options. The Tram goes almost anywhere you would want to visit (and is especially useful in bad weather) and last time we checked Nr. 3 passes the most important sights (at least according to that guidebook in your luggage). The ferry is also an excellent option.

Traveling to Helsinki can really be one of the most rewarding vacations of your life if you are open to new experiences. Who would have ever imagined that forsaking the sunny beaches of Florida or the magnificent coastlines of Italy could be so amazing? Everyone in Helsinki already knew.. add yourself to the list.

View 5 great activities in Helsinki Finland in a larger map

« 3 Reasons To Go On A Taxi Tour Of Belfast | Northern Ireland, UK
10 Irish Islands Worth Exploring »