Home » Sights » Cities » The Hidden Gems Of The United Kingdom

The Hidden Gems Of The United Kingdom

The UK is a bigger place than most people think, as a lot of people simply look at us on a map and think that we’re a small island. Admittedly, geographically, we’re not that big, but culturally and in terms of great places to see we are huge! 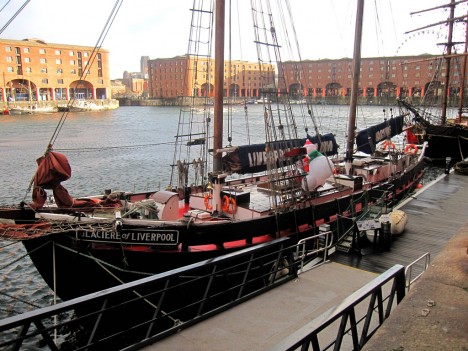 Tourists often stick to the most well-known places such as London, Oxford and Cambridge, but there are some fantastic gems in the north of England. If you love looking around cities, which have a mix of old architecture and new, then you must plan some time to explore the northern cities of Manchester, Leeds and Liverpool. All three have very relevant history within very different industries, but are often overlooked as a tourist destination. This is a great shame, as they all over some fantastic sights.

Birthplace of the Beatles, Liverpool, of course, gives you the opportunity to explore the legend of this fantastic band. The Cavern Club, where they first started out, still has live bands playing, so you may get the chance to see the next big group live at the Cavern. The Albert docks of Liverpool provide some very unique shops, which focus on vintage styles as well as the style of the town. For a more modern shopping experience, head to the city centre in particularly towards the new Liverpool One shopping mall, and enjoy the sights of old architectural buildings inhabiting modern stores along the way to it.

Leeds became what it is today through its cotton industry, but now it’s a hot spot for fantastic architecture and great nights out. If you’re a fan of cabaret and stand-up then you must go to the famous City Varieties. Although small in size city Varieties are constantly pushing the boundaries of known theatre, and did so successfully last winter with their Rock n’ Roll pantomime. But there’s plenty to see in Leeds in the day, too. Just opposite some very stylish city flats of Clarence dock is the Royal Armouries Museum. The museum will take you on a journey through the history of Anglo-Saxon warfare and weaponry. You can witness some live-action sword fights in this museum, while looking at the largest armoury collection of the country. 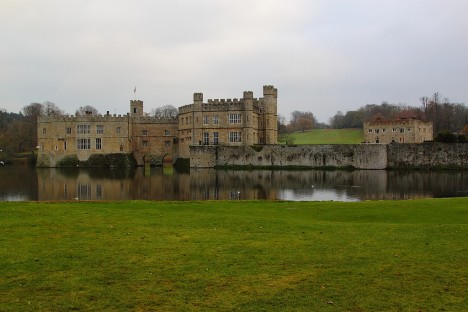 Although Manchester is renowned for its successful football team, it is giving Liverpool a run for its money in terms of being the hottest place for music hits. The music scene of the city is referred to as “Madchester” and has been the beginning of bands such as Oasis and The Stone Roses. It’s also held an annual Jazz festival for 17 years and counting. Architecture-wise you will discover some of the most beautiful red-brick buildings of the UK as well as some of the most contemporary ones. The  Lowry centre, for example, not only shows off the masterpieces of one of England’s most famous artists, but is a work of art itself.

These are just three hidden gems of the UK, and this is just sticking to cities. There’s plenty of unique countryside to discover on your way to each, so be sure to plan enough time to explore it all.

This article was written by Sarah Oxley on behalf of ONE UK, your key to trendy flats in Manchester and the north of England.