The Seven Sisters Country Park is located in the South Downs National Park near Seaford inEast Sussex. It takes its name from seven peaks cut out of the chalk, and as viewed from the sea, these white chalk cliffs look very impressive. In fact, many films which feature shots of the White Cliffs of Dover actually feature the Seven Sisters instead! A protected area of natural beauty, it is an inviting place for anyone who wants to enjoy the clean coastal air. 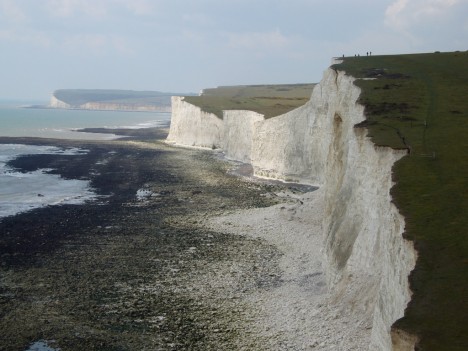 Photo licensed under the Creative Commons, created by Richard Rutter

The Seven Sisters Country Park is a popular place with anyone interested in enjoying outdoor activities in unspoilt countryside. Cycling, canoeing, walking and birdwatching are all popular ways to spend time in the park, both for holidaymakers and educational groups. In the past, there were camping facilities for the general public, but now, the campsite is only available by pre-arrangement for educational groups. People wishing to visit the Seven Sisters Country Park as part of a holiday, will need to stay in one of the nearby towns or villages instead.

Anyone visiting the Seven Sisters Country Park for the first time should pay a visit to the information centre first. Between April and October it is open seven days a week, and contains a wealth of information about the area. Located in an 18th century barn, the helpful and knowledgeable staff can suggest which may be the best walks at different times of year, where various types of wildlife can be found, and other relevant facts. 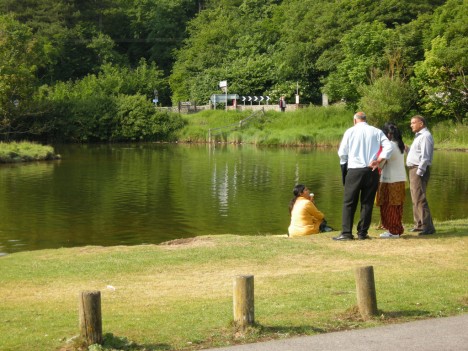 Photo licensed under the Creative Commons, created by David Jones

There are also many other places of interest to visit nearby to the Seven Sisters Country Park, with Eastbourne being a major tourist attraction. From here, it is possible to visit castles, battle sites and unique churches. Eastbourne is also noted for its seafront, which boasts a Victorian Pier, bandstand, children’s theme park and much more. Endless activities are available here as well such as windsurfing, golf and even sand castle building! For anyone wishing to stay in the area for their vacation, the accommodation in Eastbourne includes hotels, bed and breakfasts and camping options.

Other places of interest within an easy day trip of the Seven Sisters Country Park include Brighton to the west, with its happening atmosphere and great night life, and Hastings to the east, the scene of the famous battle of 1066. It is even possible to visit the Isle of Wight on a day trip if so desired, and whilst a trip to the New Forest National Park is a little further, it would certainly be well rewarded.

The Seven Sisters Country Park can be visited at any time of year, and birdwatchers in particular may wish to base their visits around the migration of various birds during the spring and the summer. For other purposes, the summer months are the most popular period, when the weather is warmer, the days longer, and the views spectacular on a clear day. Access is possible by car, but is actively discouraged in order to preserve the environment, although parking is available at a cost. Entry to the Seven Sisters Country Park is free, and a visit there can be enjoyed by people of all ages.