As a tourist, the first things you most likely will naturally seek out are the main attractions and popular places, right? After all, there are good reasons as to why certain spots are packed with travelers. Well, you are in luck if you are traveling to Spain. The attractions consist of historical sites, grand palaces, gorgeous beaches as well as cultural occasions and events. Spain is always filled with tourists from all parts of the world especially in summer.

Photo licensed under the Creative Commons, created by Fernando García

Spain offers a mixture of historical, cultural and modern attractions to its tourists. Almost every key city presents different features every tourist will surely love. Here are some of the tourist attractions in Spain that you will surely remember:

If you want to take a look at the King of Spain’s official residence, your feet should bring you to Madrid, the capital city. The Palacio Real is not the actual residence of the King but it serves as a place for state ceremonies. The palace was built in the 1700s so your eyes will feast on a fabulous architectural design.

Running of the Bulls

If you happen to be there from July 6-14, you should not miss the Pamplona’s San Fermin festival. Pamplona is located in Navarra – autonomous community in northern Spain. The festival gains its popularity because of its El Encierro or the running of the bulls. If you want to become part of the festival’s main attraction, you will be able to feel the exhilaration of running in front of numerous bulls that have been let loose to roam the town’s street.

Believed to be one of the best city beaches in the Europe region, La Concha attracts beach lovers and surfers as well. If you are planning to take a break from your day tour, La Concha will take your stress away without a doubt. 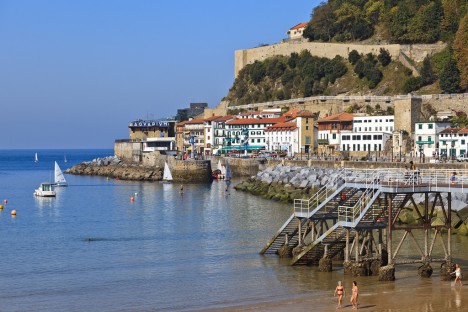 Photo licensed under the Creative Commons, created by Tomas Fano

Ibiza is one of the islands found in Balearic group of islands. You will be captivated by its nature scenery. Also, most of the tourists going to Ibiza are there to enjoy its live night club parties, bars and restaurants making it one of the favorite tourist attractions in Spain.

You will find the ancient Roman Catholic Church, Sagrada Familia in the city of Barcelona. It was designed by the famous Antoni Gaudi who worked for this church for almost four decades. The basilica was constructed on 1882 and you will notice it was never finished completely.

This mesmerizing mosque is famous for its beautiful arches and pillars on its main hall. Aside from its stunning architectural design, its place in Spanish history will also broaden your knowledge. 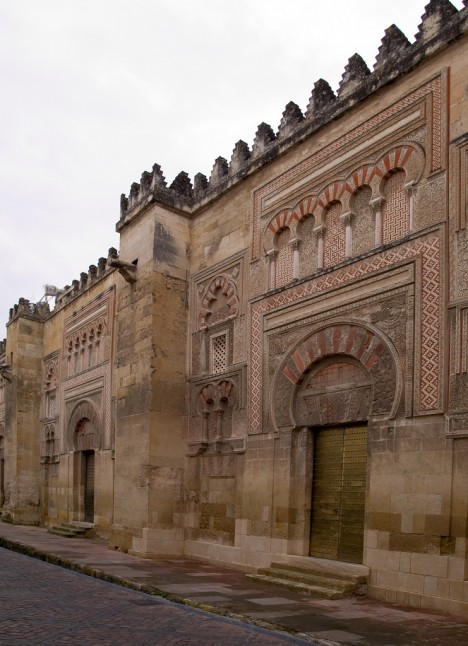 Photo licensed under the Creative Commons, created by Shaun Dunphy

Alhambra Palace is one of the major tourist attractions in Spain. Almost every traveler here explores this magnificent palace and learns about how this palace was built. It is situated in the city of Granada, in the south. Alhambra boasts its intricate interior designs built in the 14th century by the sultans of Nasrid.

Given all of these amazing places to discover, prepare at least a couple of weeks if you are planning to visit all of these places. These major attractions will definitely give you a total Spain vacation getaway.

Nicholas Martin writes for Passport Visa Travelers Guide. Interested in traveling to Spain? Be sure to check the travel requirements for tourists before booking your trip.

View 7 Popular Tourist Attractions in Spain in a larger map

« Travelling Checklist
Be captivated on a Greek island Tour »