Home » Spain » 20 of the Most Beautiful Places in Spain

20 of the Most Beautiful Places in Spain

Spain has lots of beautiful places to visit, including great historical cities, wonderful nature and charming islands. I chose some of the top places in Spain, if you think I have forgotten any place, just let me know in the comments below and I will add them onto this list.

Located along the shores of the Mediterranean Sea, Barcelona is one of the most popular places in Spain to visit. It was originally founded as an ancient Roman city and over the millennia, it has flourished into the bustling metropolis that it is today. The city is surrounded with history and is filled with many historical sites that have attracted millions of visitors throughout the years. 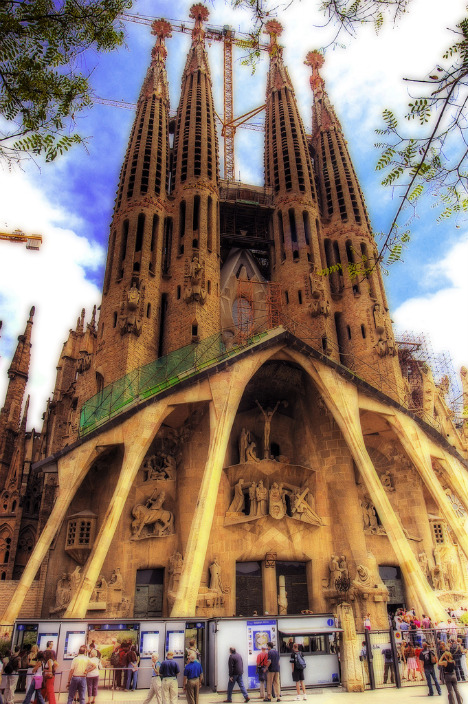 The city of Madrid is the capital of Spain as well as being one of the largest cities in the country. With more than 7 million people residing in the metropolitan area, Madrid is the third largest urbanized area in the entire European Union. The Manzanares River can be found flowing through the city’s historical center where you will find countless historical landmarks. 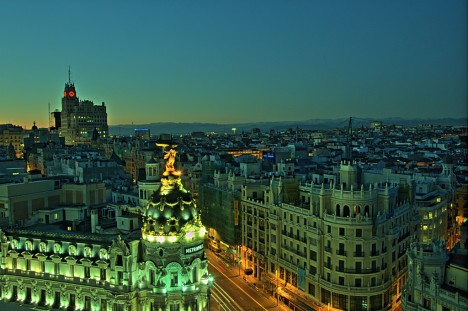 Perhaps one of the most popular destinations in Spain is the Canary Islands. Gran Canaria is the second most populous island of the Canary Islands that is located off from the African coastlines. There are countless beaches to lie along and many different archaeological sites that can be found on the island. 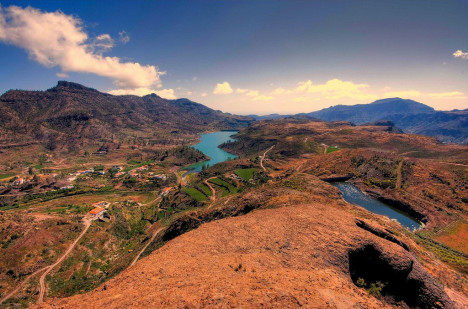 You will find the island of Ibiza situated off from the coastlines of Valencia in the middle of the Mediterranean Sea. The island is part of a small archipelago (Balearic Islands) for which Ibiza is the third largest in the island group. Over the years, the island has become known for its lively clubs and night life which attracts people from all over Europe and the world. 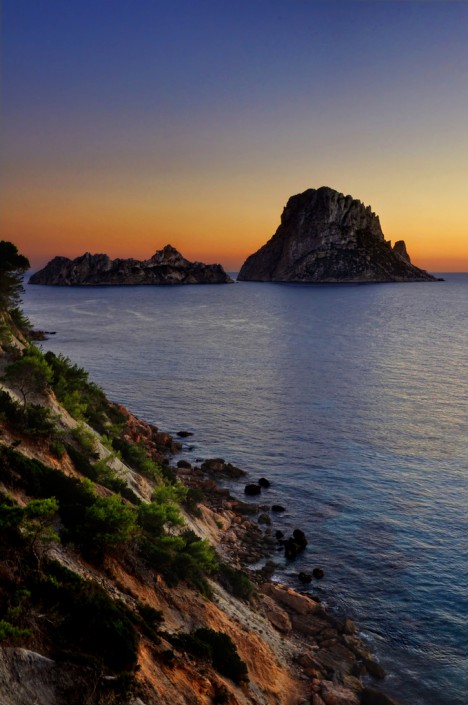 The island of Tenerife can be found within the Canary Islands archipelago. It is the largest and most populated island in the group. Annually, more than five million people make their way to the shores of Tenerife. While there are a lot of places to visit within throughout the island, most people make there way here to relax and simply enjoy their much-awaited holiday in the sun. 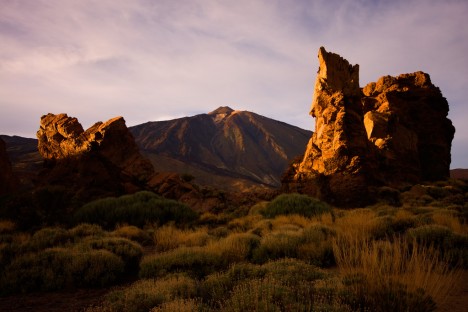 You will find the Spanish city of Seville situated along the banks of the River Guadalquivir. Founded by the Romans thousands of years ago, Seville has grown into the fourth largest city in the country today. Its well-preserved historical town centre is one of the largest in the European Union. 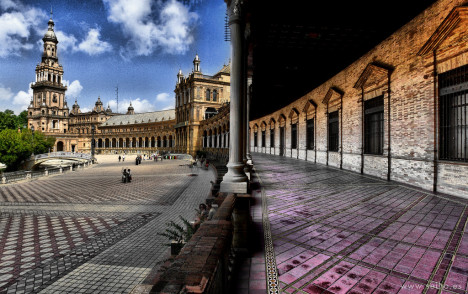 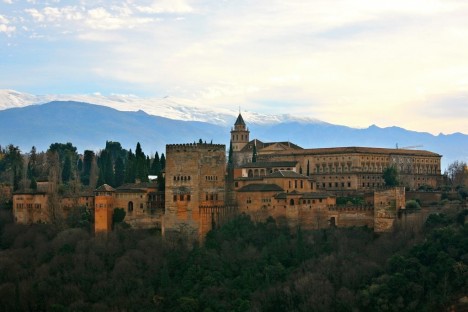 The city of València is the third largest in the country. The city was first founded by the Romans back in the first century B.C. Today it can be found along the Turia river banks where the river flows into the Mediterranean. The beautiful historic town centre is filled with countless historical treasures. There are countless places in València to visit, including the largest aquarium in Europe, which is why it has become one of the most popular destination in Spain. 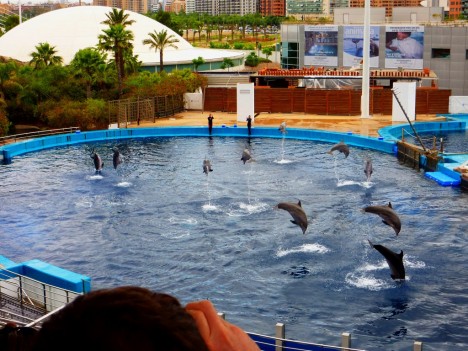 The coastal town of Benidorm can be found along the Mediterranean Sea. It is a popular resort town which is located just outside of València. There are countless beaches that can be found at the edges of town as well as a number of hotels that dominate the skyline and offer some of the most awe-inspiring views of the Mediterranean and surrounding countryside. It is often called “Manhattan of Europe or Spain” thanks to its skyscrapers. 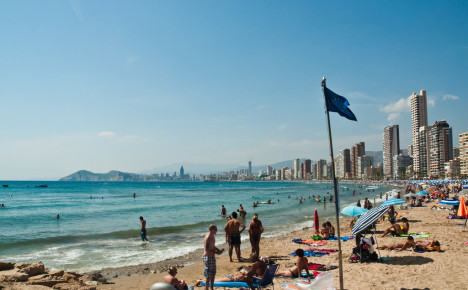 Located just off shore of Spain in the Mediterranean Sea, you will find a small archipelago group of islands known as the Balearic Islands. It is here that you will find the island of Menorca which has become a popular destination along the Mediterranean. The island is a mountainous one which is home to the 358 meter tall mountain, El Toro. 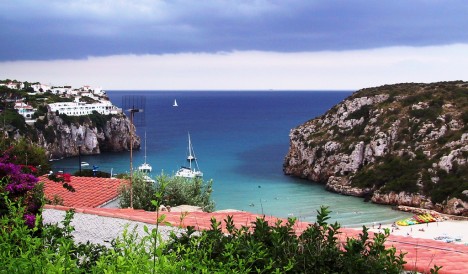 You will find the island of Fuerteventura situated off the coasts of Africa. It is part of the Canary Islands archipelago. It is the second largest of the islands in the group and as such, offers more than 50 kilometres of pristine white sandy beaches. It also has an additional 25 kilometres of black volcanic beaches as well. 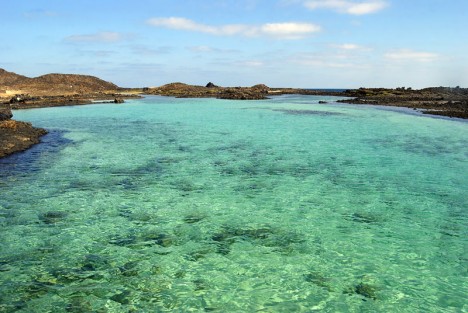 You will find the city of Calvià situated on Majorca Island, the largest of the Balearic Islands. Located in the Mediterranean Sea, just off shore from Spain, Calvià has grown to become a very popular destination in the country. There are a number of historical monuments and buildings that can be found in the city, but most of the visitors to the islands come to relax under the Mediterranean sun. 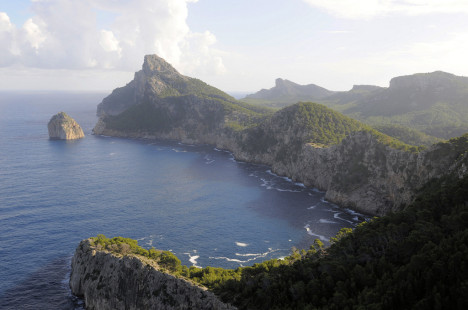 Majorca, Spain by Son of Groucho

The city of Málaga is considered to be the southernmost city on the European continent. Situated just east of the Strait of Gibraltar, along the pristine Mediterranean shorelines, the city has become a popular retreat due to its long summers and warm winters. At more than 2,800 years old, the city is also one of the oldest inhabited cities in the world. 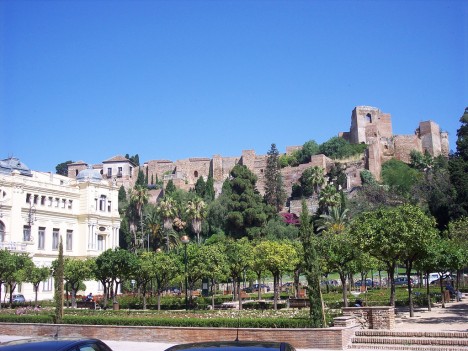 While the island of La Palma is only the fifth largest of the popular Canary Islands, it is one of the most populated islands in the archipelago. Much of the homes and buildings that can be found on La Palma were built back in the 17th century and are perhaps one of the most charming aspects of the island. 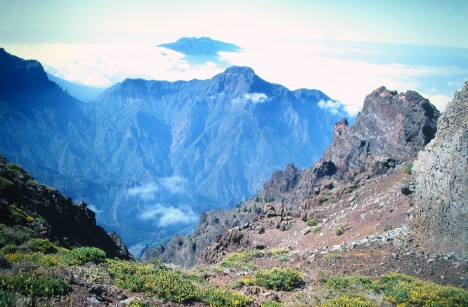 The coastal town of Lloret de Mar can be found along the shorelines of the Mediterranean Sea. Countless visitors have made their way to the town over the years to enjoy a fun-filled holiday in the sun. There are a number of bars and clubs that can be found in the town which has helped to establish Lloret de Mar as a lively party destination as well. 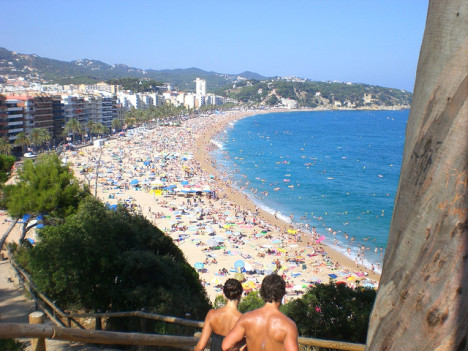 The city of Salou dates back to the days of the Roman Empire when it was home to one of the most important ports in the region. Today however, the city is known as a popular destination in the country on account of the beautiful pristine beaches that can be found along its shores. Salou is also the transportation hub for those seeking to spend their holiday on the Balearic Islands. One of the best attractions that can be visited close to Salou is PortAventura Adventure Park awarded as the Best Amusement Park in Europe for 2012. 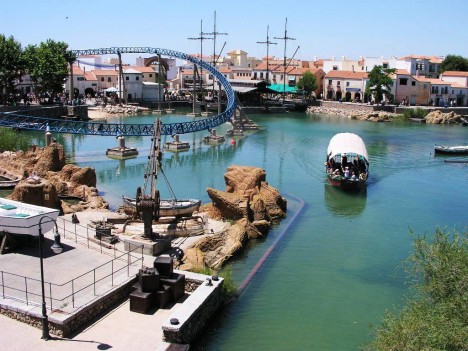 The geographical region of Córdoba has become known over the years for its tantalizing wines. There are a number of vineyards and wineries that can be found throughout the region which produces a number of different qualities to choose from. Countless people make their way to the region every single year to visit the vineyards and wineries which can be found throughout the countryside. 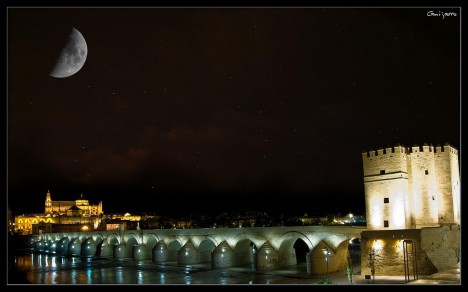 You will find the town of Tías situated on Lanzarote Island in the popular Canary Islands archipelago. The town is the main municipality on the island and is also home to most of the island’s hotels. While there are countless beaches on the island, some of the finest can only be found in Tías. If you chose Lanzarote for your next holidays, check flighthub.com and find the cheap air tickets to Lanzarote and other parts of Spain. 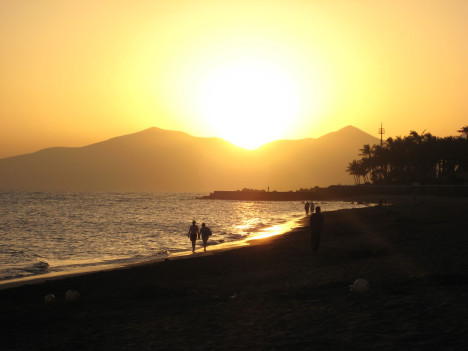 In the northern part of Spain, you will find the coastal city of San Sebastián situated along the shores of the Bay of Biscay. With the French border a mere twenty kilometres from the city, it has grown to become one of the most famous holiday destinations in the country. San Sebastián is also known for its international film festival which is held annually. 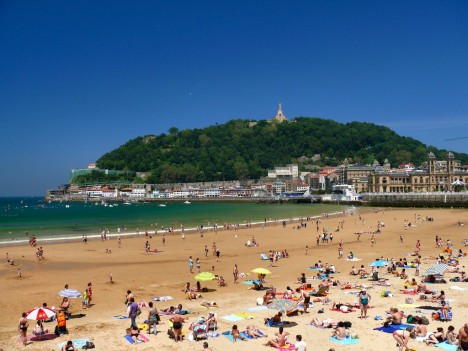 The beach of San Sebastian, Spain by dynamosquito 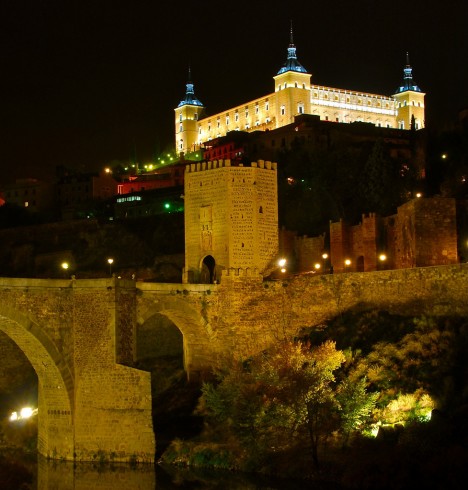