20 of the Most Beautiful Cities in the United Kingdom

The capital as well as most visited city in the United Kingdom is that of London. It is the largest and most industrialized city in the UK as well as being the largest in the European Union. There are literally thousands of historical sites and monuments in the city including its original medieval town centre. 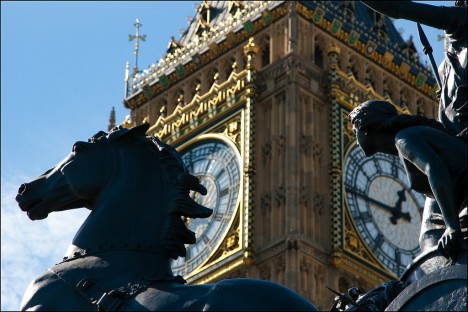 The city of Edinburgh is the capital of Scotland and is considered to be one of the most popular destinations in the UK. It is a historical city with countless buildings and monuments that date back through the ages. Both the medieval town centre as well as the new town districts are considered to be the world heritage sites. 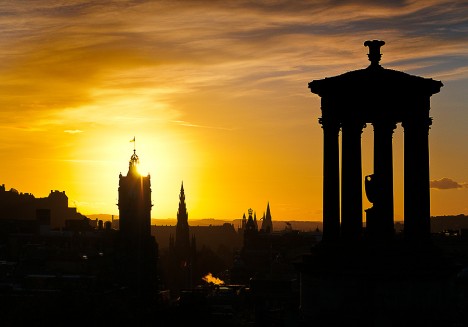 Located in the northwestern part of England, the city of Blackpool can be found along the shores of the Irish Sea. There are eleven kilometres of golden sand beaches in Blackpool which has made it an attractive tourist destination since 1781 when the first road was paved between the city and Manchester. 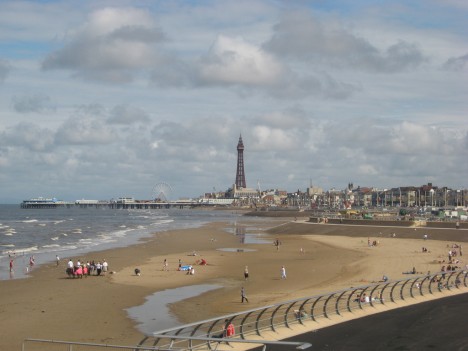 The city of Manchester is the third largest in the United Kingdom. Originally founded back in 79 A.D. by the Romans, the city has grown into a bustling metropolis over the millennia. There are a number of buildings and sites in the city that date back through the centuries including the Manchester Ship Canal which was built back in 1894. 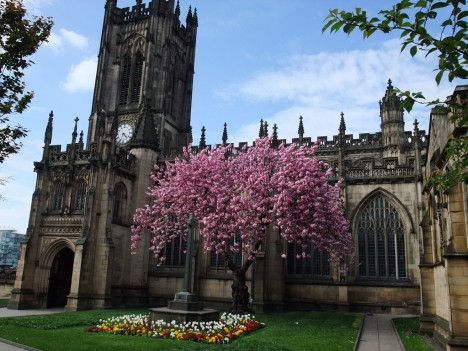 The Scottish city of Glasgow is the largest in the country and one of the most popular destinations in the United Kingdom. The city can be found along the banks of the River Clyde where it has grown over the years to become one of the largest seaports in the region. The historic town centre of Glasgow is a must-see attraction of this interesting city. 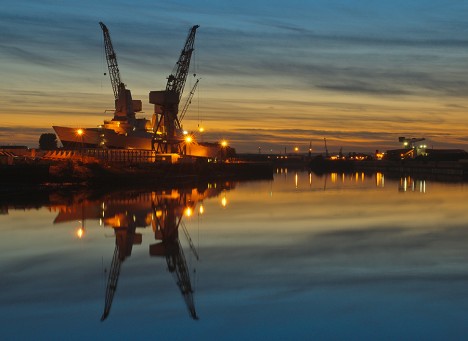 Located along the eastern edges of the Mersey Estuary, you will find the city of Liverpool that dates back to the early 13th century. Today it is one of the largest cities in England as well as in the United Kingdom. There are a number of sites within the city to visit and explore. One of the most important facts about that city is that it is a birthplace of The Beatles. 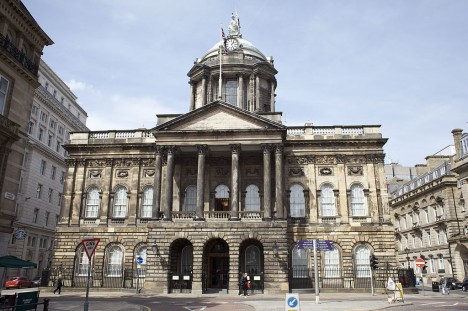 The city of York is an ancient city that dates back to the days of the Vikings. It can be found along the banks of where the Ouse and Foss rivers merge. The walled city is known as being one of the most haunted locations in all of England and countless people make their way to York every single year to visit the city’s most haunted places. 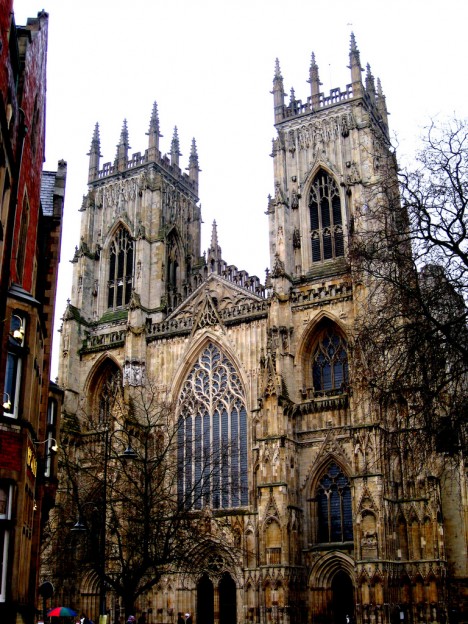 The second most populated city in England as well as in the entire United Kingdom is the city of Birmingham, which can be found in the West Midlands. It was a large market town throughout the middle ages which grew into a bustling metropolis as a result of the industrial revolution. 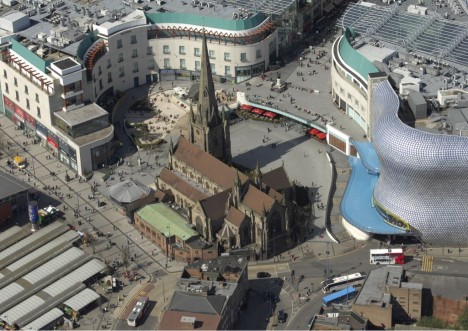 The city of Bath can be found in the southwestern part of England. It was back in the first century that the town was first established by the Romans on account of the natural hot springs in the area. Throughout the centuries Bath grew to become one of the most popular spa destinations in England. 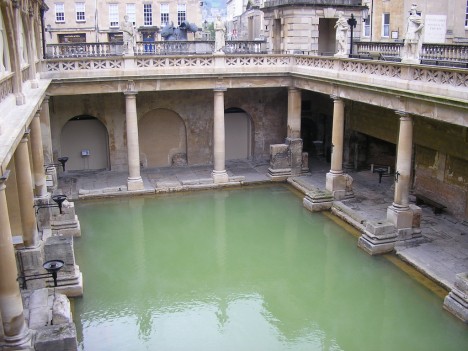 Situated in East Sussex, the city of Brighton is a popular resort town in England. Since the 11th century, people have been making their way to the city to bathe in the waters along the city’s seashores. There are several important and historical sites that can be found throughout the city. 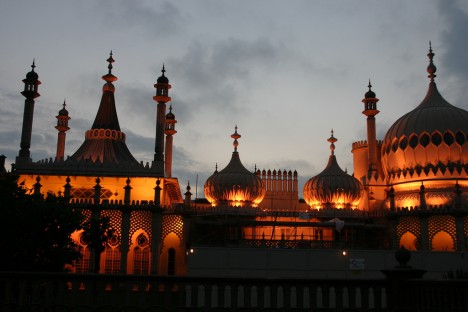 The seaside town of Torquay is a popular destination in England. There are several resorts and hotels that can be found within the city which are needed to accommodate more than 100,000 visitors who make their way to the city’s shorelines every summer. Torquay is also known as being the birthplace and lifelong home of Agatha Christie. 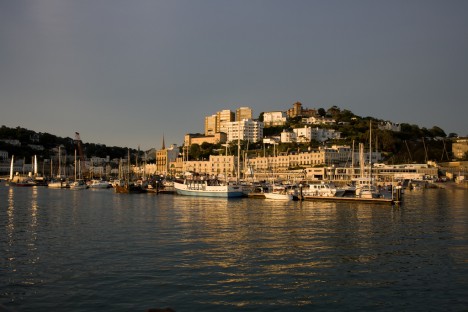 The city of Cardiff can be found in Wales. There are a number of historical sites that can be found within the city including the local castle which has attracted countless visitors over the years. Its picturesque landscape has led it to be ranked at the top of the National Geographic’s list of worldwide destinations. 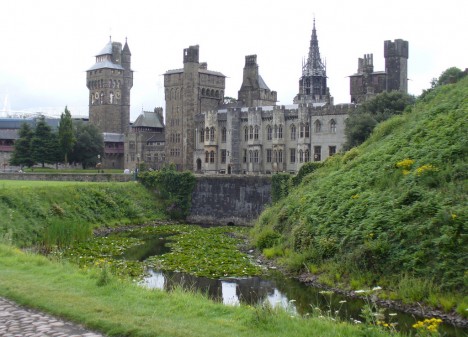 The resort town of Bournemouth can be along the coastlines of Dorset, in the southern part of England. Over the centuries, the town has become a popular summer destination in the country. There are many resorts and hotels that can be found along the town’s beautiful coastlines. 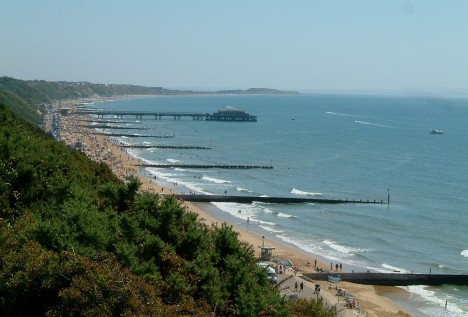 You will find the city of Bristol in the southwestern part of England, along the banks of the River Avon. It is a bustling metropolis which is home to more than a million people. It is also a historical city that dates back well before the 12th century. The beautiful historical town center has attracted countless visitors over the years. 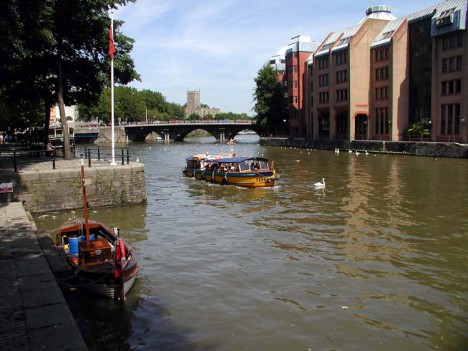 The city of Inverness can be found situated within the Highlands of Scotland where it is nestled along the banks of the River Ness. The picturesque landscapes which surround the city are one of the biggest attractions for the countless people who are visiting this historically important and strategically located city. 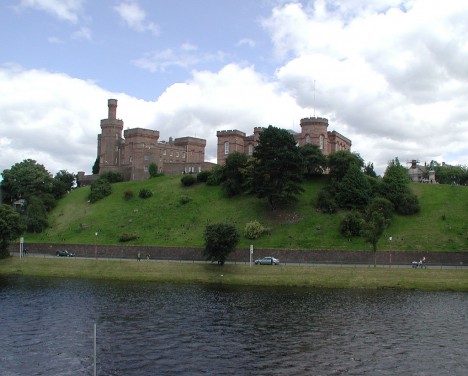 You will find the city of Belfast located in the northern part of Ireland. While being only the fourteenth largest city in Britain, it is considered to be one of the largest in the island. It is here, in the local shipyards of Belfast that the infamous RMS Titanic was built. There are a number of sites and monuments that can be found within the city as well as in the surrounding countryside. 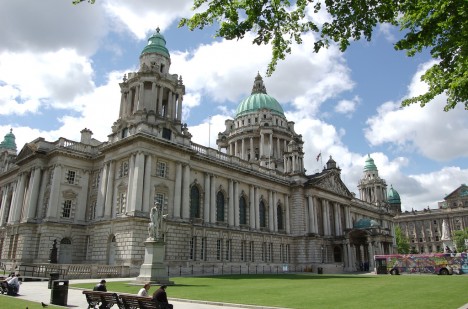 The city of Cambridge can be found nestled along the banks of the River Cam, just north of the nation’s capital. There are a number of archeological sites in the area which has uncovered countless Roman and Viking artifacts over the years. It is also the home of the famous 13th century University of Cambridge which is considered to be one of the best in the world. 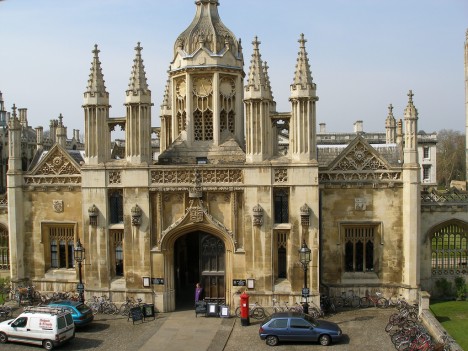 The town of Oxford can be found in the southern part of England. While there are a number of important and historical sites in the city to visit, Oxford is most well-known on account of its university which is the oldest in the country as well as in the English speaking world. 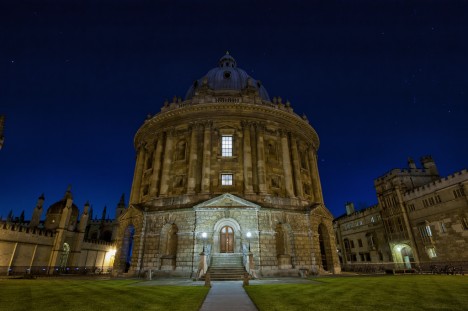 The seaside resort town of Newquay can be found situated along the Atlantic coastlines as well as the banks of the River Gannel. Over the centuries the area has grown into a popular destination in the United Kingdom due to the beautiful beaches that can be found within the city. It is also 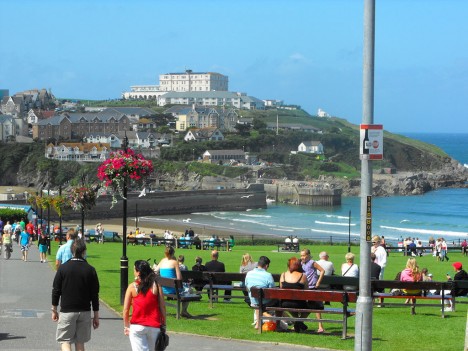 You will find the town of Scarborough situated along the coastlines of the North Sea. It is a historical town which sits upon limestone cliffs overlooking the bounding seas. While the main industry in the town is fishing, during the summer months the population explodes as countless people make their way to the eastern coastlines of the country. 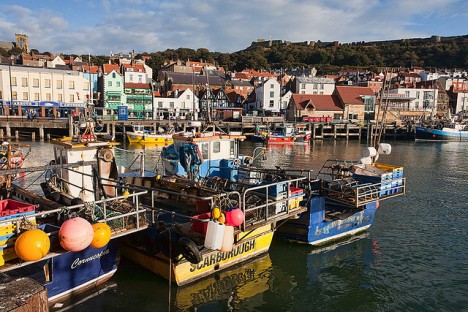