Explore The Top 5 Sights Of The Netherlands

If you’ve always wanted to explore the northern parts of the globe, but are not sure what there is to see, Rodney Bolt from The Telegraph says that “Amsterdam somehow manages to have it all. It has the buzz of a metropolis, with few big-city drawbacks. It’s small enough to walk or cycle almost anywhere you want, yet is rarely dull. Most of all, Amsterdam combines its glittering past with a wry, rough, rebellious contemporary edginess.” 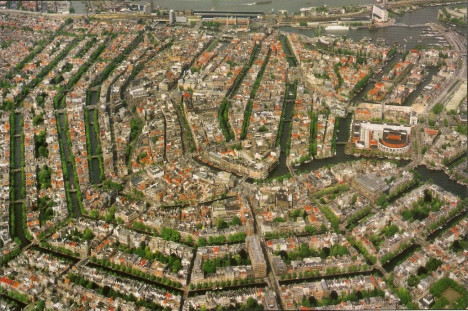 The Lonely Planet says “other places as old as Amsterdam have evocative beauty and come in a variety of sizes: Edam, Haarlem, Delft and Deventer to name just some of the smaller delights. Moving up the league tables in size, there’s the canal towns of Leiden, Haarlem and Utrecht. And Rotterdam is a modernist feast all its own.” But if you want to narrow it down even further, here are the top 5 highlights of the Netherlands.

Art lovers will be thrilled to view the vast collection of pieces by Dutch masters presented in this clean, contemporary space in Amsterdam. There’s heavy emphasis on the historical side, too, with works dating from the Middle Ages onward. Aside from native art, there’s the chance to explore influential pieces from other areas including Europe and Asia. 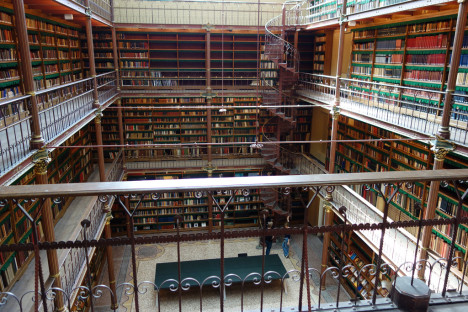 Library in Rijksmuseum, Amsterdam, The Netherlands by erich2448

The building itself is steeped in history, initially opening its doors in 1885. The Rijksmuseum was originally born elsewhere in 1800, but when it shifted to the current location, The Netherlands Museum for History and Art moved in to share the same space. The latest project has seen the building modernised, but also becoming truer to the original design by Cuypers, earning the renovations the name ‘Continuing with Cuypers’.

Anne Frank is unarguably one of the most important figures in the Netherlands’ history, and her legacy and spirit are kept alive at the Anne Frank Museum in central Amsterdam. The House was saved by campaigners who set up a trust to preserve the building and its history. Rather than being led round by a guide, you pick up a guidebook on entry and are allowed the freedom to discover at your own pace. 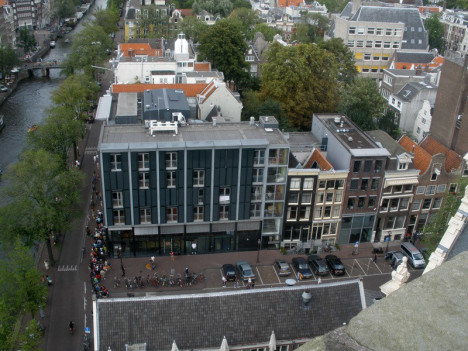 You can view Anne’s original diary and the tragically empty secret annex – symbolically left stripped of the objects that were seized and sent to Germany during the war. It’s worth booking in advance to avoid queuing – and leave the camera in your bag as photography in Anne Frank House is banned. Bear in mind the visit can be emotionally charged and may be unsuitable for certain individuals.

As well as housing the largest collection of works by Vincent Van Gogh anywhere in the world, the museum hosts exhibitions on various aspects of 19th-century art. When it comes to the artist the place is named for, the Van Gogh Museum’s collection comprises over 200 original masterworks as well as a comprehensive selection of 700 letters and 400 drawings. You’ll also have the opportunity to check out the artist’s own personal collection of Japanese prints.

A visit to the Van Gogh Museum provides the chance to gain insight into the artist’s personality and discover his inspirations and motivation. Historical information enables visitors to chart Van Gogh’s artistic development chronologically, witnessing first-hand how his style evolved over time. Alongside the permanent collection, the museum is holding an Anniversary Exhibition – ‘Van Gogh at Work’ running until 2014, marking the conclusion of eight years of extensive research into the artist’s methodology. 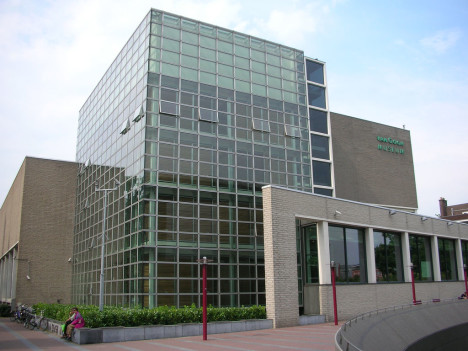 For something rather different, visit Amsterdam’s Heineken Experience to discover the lore, legend, science and technology behind the well-loved lager. A self-guided tour takes around 1 ½ hours, during which there’s plenty of opportunity to talk to experts. The state-of-the-art exhibition also has many interactive, sensory, and hands-on features. The Experience commences with an introduction to the history of the brand and the family who founded the brewery. 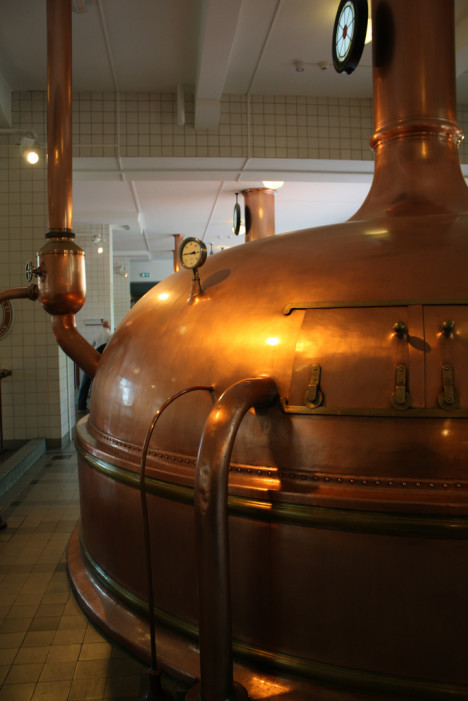 You’ll move on to learn about the raw materials and discover how the brewing process in the Brew Room, and see how horse-drawn carts transport the barrels in the Stable Yard. There’s the chance to try your hand at pulling a pint and bottle your own beer, as well as taking part in an interactive DJing challenge and going on a ‘Brew Ride’. If it’s all left you thirsty for more, hit the Tasting Room or the World Bar, where you can sample the very stuff you’ve been learning about. Don’t forget to stock up in the shop before you leave.

The Park opened in 1971 with the revolutionary concept of allowing humans to walk amongst freely-roaming primates and interact with them. The monkeys are friendly and have a calm disposition, and are used to young children. On arrival, you’re provided with a ‘monkey-proof bag’ to keep your valuables and food safely out of reach of mischievous hands, although it’s fine to keep camera equipment on your person. 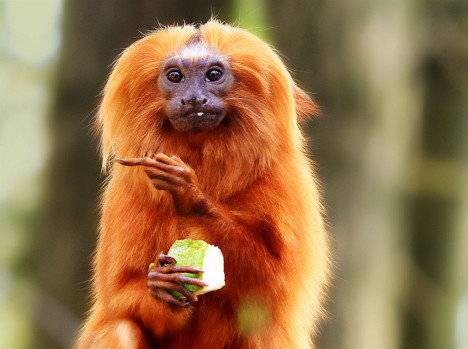 Golden lion tamarin at Apenheul, Apeldoorn, the Netherlands, making a well known gesture with its middle finger / Photo by linda

Apenheul is home to over thirty species of primate from gigantic gorillas to tiny tamarinds. Although the animals will inevitably come up close, you are strongly discouraged from attempting to pick them up or pet them – and forbidden from feeding them ‘human’ food. New for 2013 is the renovated Orangu-tang area with play areas suited to both monkeys and children.

Based in London, Sarah Thompson loves writing about a variety of lifestyle topics including fashion, beauty, health and travel. A season traveller herself, Sarah shares tips about how to get the best value for money on holiday using currency travel cards. You can read more of Sarah’s articles in a wide variety of blogs and websites. Sarah is also a lover of brogues, vintage dresses and trips to Paris – and the occasional glass of red wine.

« From Andalucía to Catalonia – Which Spanish Region Should You Holiday In?