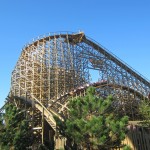 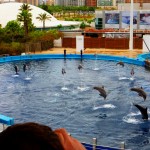 When it comes to visiting aquariums in Europe, the most popular and largest in the entire continent can be found in Valencia, Spain. It is here in Valencia where you will be able to experience the L’ Oceanogràfic of the City of Arts and Sciences which is said to contain a representation of the entire […] 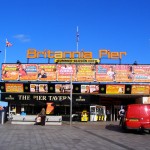 The Britannia Pier is the second of two piers in Great Yarmouth and is 650 feet long. The pier opened in 1858 and was made entirely of wood. Due to the increasing popularity at the turn of the 20th century of Great Yarmouth, the pier structure was replaced with a more durable wood/steel design. With […] 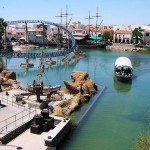 Spain has some really good adventure parks. Five of the best adventure parks in Spain are Port Aventura, Terra Mitica, Tivoli World, Isla Magica, and Monte Igueldo. These parks are visited regularly by both tourists and people who live in the area. All of these establishments are great places to go on vacation and spend […]

Family Fun on the Outskirts of London 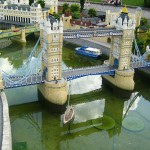 If you’re planning a trip to London and want to stay a little further out, you can take advantage of some of the many exciting family attractions that surround the capital city. Here, we look at just three of the most popular attractions for families with children. Legoland Windsor Fun for both adults and children […] 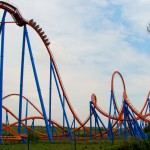 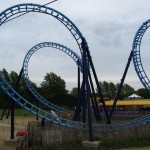 The Pleasure Beach in Great Yarmouth, Norfolk, located on the east coast of the British Isles is a special theme park where you can have the pleasure of spine chilling rides of different types. If you are one of those fun seekers then this attraction is ideal for you, but is also suitable for a […]