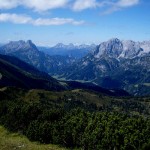 The National Park Gesäuse was founded in 2002 and is the most recent national park in Austria and is known for its steep mountains with sharp edges and rough gores. It includes parts of the Styrian communities of Admont, Johansbach, Weng, Hieflau, Landl and St Gallen. This region is well-known for its centuries old culture […] 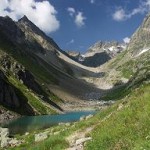 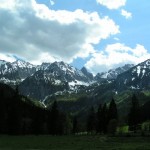 The National Park Kalkalpen in the South of Upper Austria covers 21 km2 of mixed woods of Reichraminger Hintergebirge and Sengsengebirge make it the largest protected forest area in Austria. The National Park Kalkalpen includes the Sengsengebirge Mountains and Reichraminger Hintergebirge Mountains, parts of the Northern Alp Foreland and parts of the Northern Calcareous Alps. […] 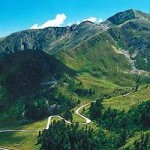 The Nockberge National Park is one of the seven Austria’s national parks. The park was established in 1987 and it is European only high mountain national park. On the area of approx. 20ha the park offers great gentle, rounded mountain tops, alpine pastures and woodland. The particular beauty of this natural preserve makes hiking in […] 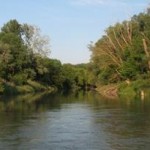 The Danube-Auen National Park or Nationalpark Donau-Auen in German covers 93km2 and it is situated between the European capitals Vienna and Bratislava and is one of the largest remaining floodplains of the Danube in Central Europe. Danube is still free flowing here and is the lifeline of the National Park. It creates a habitat for […]

National Park Thayatal in Austria – one of the most beautiful landscapes 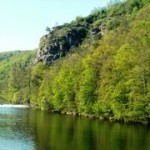 The National Park Thayatal and its Czech side – National Park Podyjí, belong to one of the most beautiful, romantic and biodiversity rich valley landscapes. The park is famous for the narrow valley which the river Thaya runs through. It is situated on the borders with Czech Republic, north-east of Austria. There are not many […]