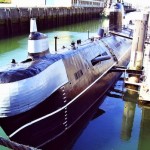 Seafront Zeebrugge is a marine amusement park in the town of Zeebrugge. It is located on the Belgian North Sea coast, about 110 km northwest of the capital city of Brussels. Amusement park is situated close to the port at the former fish market. The exhibition is divided into three parts. Photo licensed under the […] 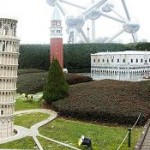 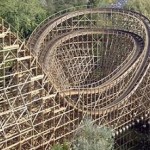 Walibi Belgium is a famous amusement park in Belgium. It is located in the central part of the country, southeast of Brussels, in the city of Wavre. Walibi Belgium was opened on 26th July 1975. It is a medium sized park where all the people from children to older one can find fun. In total […] 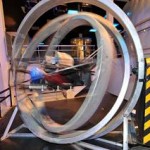 Euro Space Center is a fun-educational park in Belgium, located in the village of Transinne, near Redu, where are the headquarters of the European Space Agency. Euro Space Center is devoted to space and astronautics and it is one from the few such theme parks in Europe. Visitors have the opportunity to learn and test […]