Most beautiful Volcanoes in Europe 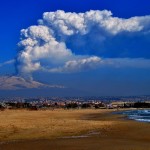 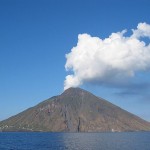 Situated just off the northern coast if the Italian city of Sicily, nestled in the Tyrrhenian Sea is where you will find the volcanic island of Stromboli. Stromboli is home to one of the three currently active volcanoes in the country and as such has attracted many tourists over the recent years. Stromboli, Sicily, Italy […] 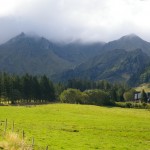 France is such a big country that you can see here perhaps all types of landscape. But the majority of the people has no idea that the French mountains also hide probably the most beautiful volcanic landscape of continental Europe, protected by the Auvergne Volcanic Regional Nature Park. Photo licensed under the Creative Commons, created […] 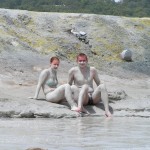 Aeolian Islands (sometimes called shortly “Lipari”) lies at the northern coast of Sicily. Lipari consist of seven islands: Vulcano, Lipari, Stromboli, Panarea, Salina, Alicudi and Filicudi. This archipelago is unique for a volcanic activity, which along with numerous geological attractions make these islands grateful to the tourists. Still active volcano on the island of Stromboli […] 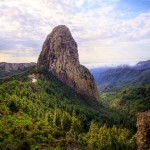 La Gomera is a volcanic island and the second smallest island of the Spanish Canary Islands. One third of the island is a part of the Garajonay national park (Parque nacional de Garajonay), which was established here in 1981 and is listed on the UNESCO World Heritage List. About 40 square kilometres is covered by […] 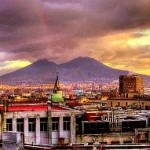 If you’re ever in or around Pompeii or Napoli, you surely will see the hill in the background. It is the volcano Mount Vesuvius (or Monte Vesuvio in Italian). It is not very high – about 1277 m but it has a lot of troubled history. It is known mainly for destroying Roman cities of […] 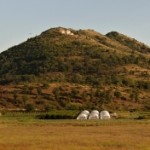 Near the town of Rupite, in southern Bulgaria, there is an extinct volcano crater. In the area, there are several thermal springs that form lakes, in which tourists swim. It was right here where a famous clairvoyant Baba Vanga lived. Her advices to manage even the Bulgarian communists. According to legend, at the age of […]