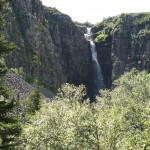 The tallest and one of the most interesting waterfalls in all of Sweden, is none other than that of Njupeskär. This 93-meter tall fall can be found in the canyon that has been cut into the bedrock by the Njupån River. The whole area around is protected by the Fulufjällets National Park which has been […]

Röthbachfall – the highest waterfall in Germany 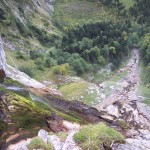 Featuring a drop of more than 470 meters, the Röthbachfall is considered to be the tallest German waterfalls. The falls themselves are located within the Berchtesgaden National Park and can be found near the Obersee Lake. The Röthbachfall is not only the tallest waterfall in the country, it is also one of the most popular […] 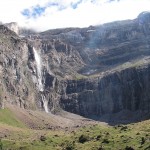 There are just so many interesting things you can enjoy and see once you travel to France. And while many people choose to visit the major cities of the country, a growing number of tourists have opted to make their way to the French countryside to see with the nation has to offer. In the […] 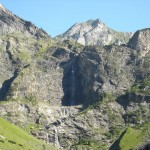 Savica Waterfall – the most famous waterfall in all of Slovenia 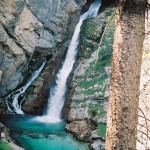 When it comes to visiting the countryside of Slovenia, there are a number of beautiful and picturesque destinations to choose from. However, one of the most popular destinations in the country is that of Bohinj Lake. While the Lake itself is supplied with water by a number of different inflows, the most important and famous […] 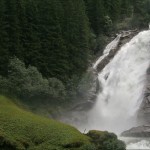 While there are a number of excellent waterfalls that can be found throughout Austria, the tallest in the nation is none other than that of the Krimml Waterfalls which are formed by the Krimmler Ache river just outside the village of Krimml. The waterfall itself travels a total distance of 380 meters from its highest […] 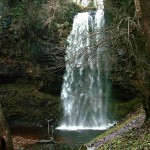 At twenty-seven meters, the tallest waterfall in all of South Wales is none other than that of the Henrhyd Falls. You will find the falls located along the southern most edge of the Brecon Beacons National Park, just outside of Powys. The Nant Llech is a small and peaceful river that meanders its way to […]