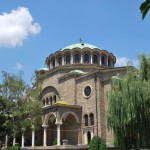 After a long winter and a drizzly spring at work, going off somewhere exotic can sound a very appealing prospect, but if you’re working on tight margins the very idea can seem like a distant prospect. However, there is a whole range of locations you can get to and stay in on a relatively tight […]

Arbanasi – a picturesque village in Bulgaria 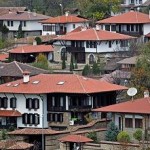 Bulgaria boasts many large cities to entertain and excite visitors but what about those who prefer something a bit more unpolished? Arbanasi is a picturesque settlement located in north central Bulgaria. It’s a popular tourist destination because of its historical buildings and also because of its proximity to Veliko Tarnovo, which is a medieval town […] 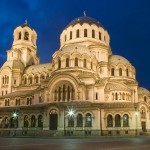 Sofia, with 1,4 million residents, is the capital and largest city of Bulgaria and the 47th largest city by population in the European Union. It is also one of Europe’s most compact and walkable capital cities. It is located in western Bulgaria, at the foot of Mount Vitosha, and is the administrative, cultural, economic, and […]

Nesebar – one of the oldest ancient centers in Europe | Bulgaria 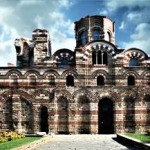 Nesebar – Pearl of the Black Sea – is the ancient town and a major seaside resort on the coast of the Black Sea in Bulgaria. You can get to Nesebar by bus or boat from the coastal resorts such as Pomorie, or by plane or train to Burgas and then by bus. Nesebar is […] 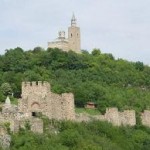 If you are planning your trip to Bulgaria, you shouldn’t miss historic symbol of Bulgaria – medieval town Veliko Tărnovo. The town is located on the Yantra River and is known as the historical capital of the Second Bulgarian Empire. It is one of the oldest settlements in Bulgaria, having a history of more than […]

Dupnitsa – The Green and Shady Town in Bulgaria 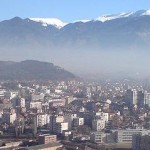 Dupnitsa is a town in western Bulgaria. It is located in Kyustendil Province, at the foot of the Rila mountains. Currently Dupnitsa has more than 40 000 inhabitants. The first mention of Dupnitsa is from the 15th century. Major attractions include the Art Gallery, Historical Museum of Dupnitsa, the clock tower and the churches in […]