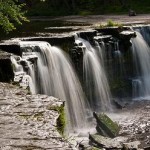 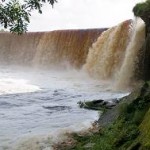 Jägala Falls are the largest waterfalls in Estonia. They are located approximately 30 km east of the capital city of Estonia – Tallinn, at the village Jägala Joa. These beautiful waterfalls are called Niagara Falls of the Baltic. Jägala Falls are about 8 meters high. The water of Jägala River cuts into the limestone and […] 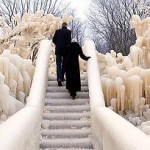 Valaste Waterfall is the highest waterfall in Estonia, located on Valaste stream near the Baltic coast. Waterfall Valaste is 30.5m high since 1996, declared as a cultural heritage and national symbol of Estonia. Valaste Waterfall is a popular tourist destination in the summer but also in winter, when nature creates the ice kingdom. Stairs and […]