Oulanka National Park – the most beautiful and famous park in Finland 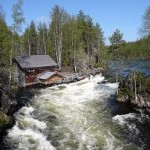 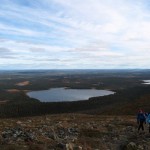 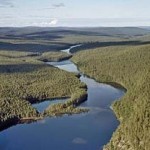 Lemmenjoki National Park is the best destination for those who enjoy hiking. It is the biggest National Park in Finland, and also one of the largest in the whole Europe’s most extensive uninhabited and roadless backwoods. There are campfire places, marked trails, rental and open wilderness huts in the basic zone of the National Park […] 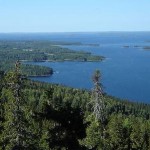