Helsinki, Finland – the meeting point of western and Eastern Europe 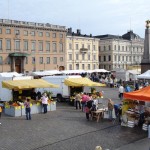 About Helsinki Helsinki is a city of the sea; weirdly it was built alongside a series of oddly shaped peninsulas and islands jutting into the Gulf of Finland. Back in the 1800’s there was a huge fire which destroyed most of the buildings in and around Helsinki, so everything has had to be remade, as […] 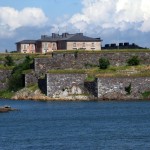 How do you decide where to take a vacation? For many people it is determined by images they have seen recently or in the past, pictures of sun drenched beaches and crystal clear ocean waters. Travel videos of dolphins, outdoor restaurants and the warmest weather in the world sway many. Photo licensed under the Creative […] 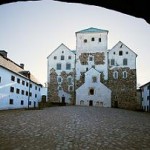 Turku is a port city located in the southwestern corner of Finland. It is situated on the River Aurajoki at the Baltic Sea. The city’s history dates back to the 13th century, when it was established. By 1812 it was the capital of Finland. Then Tsar Alexander I moved the capital to Helsinki. In 1827 […]