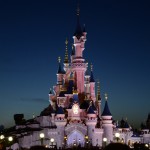 Going to Disneyland Paris is defiantly a different experience than going to Disneyland or Disney World. You will find that there are some big differences in everything from the hotels to the dining and a lot more when traveling overseas. Like any Disney Vacation, proper planning is a must and in order to have a […]

Parc Asterix – one of the best amusement parks in Europe | France 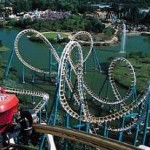 Parc Asterix is one of the best amusement parks in Europe, located in France, about 35 km north of Paris. Parc Asterix is based on the stories of Asterix and Obelix – who are famous French comic book heroes (the Gallic warriors). They lived around the year of 50 BC, and fight successfully against Roman […] 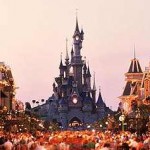 Disneyland Paris is a holiday and recreation resort in Paris, France. It is located 32 km from the centre of Paris. Operating since 12 April 1992, it was the second Disney resort to open outside the United States (following Tokyo Disney Resort) and the first to be owned and operated by Disney. With 15,405,000 combined […] 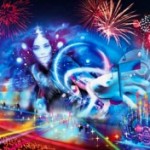 Futuroscope is an entertainment theme park in France. It is located in the department of Vienne, about 10 km north of Poitiers. Futuroscope is focused on latest multimedia, cinema and audiovisual technology. Therefore, you will find there several 3D and 4D cinema and many other audiovisual attractions, such as taking you into space or into […]