Lascaux caves in France – famous for its Paleolithic cave paintings 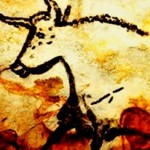 In Lascaux there is a complex of caves, which is famous for its prehistoric paintings. You can find the caves near the village Montignac in an imaginary triangle between Périgueux, Limoges and Tulle. If you take a trip to Brive la Gaillarde, you’ll be just a few steps away. Inside the Lascaux caves you see […] 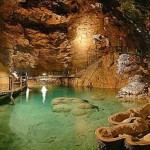 Gouffre de Padirac (Padirac Cave) is a great limestone cave and a natural monument located in south-western part of France, about 20 km east of the medieval pilgrimage town of Rocamadour. Gouffre de Padirac cave has a depth about 100 meters and is more than 100 m wide. Visitors can see impressive underground lakes here, […] 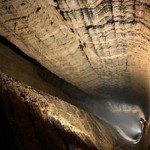 Gouffre Mirolda is the deepest cave of France, located in the Savoy Alps, in the village of Samoëns, near the Italian and Swiss borders. In 1998, the French-English team got to a depth of 1626 meters after staying underground for almost 103 hours and the cave at that moment became the deepest cave in the […]