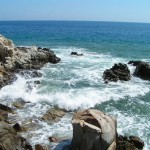 Located between Europe, northern Africa and southwestern Asia, the Mediterranean Sea borders 21 different nations on three continents. A holiday in the area, really does provide something for everyone, whether you’re seeking a lazy beach break, or want to explore the fascinating history of countries including Spain, France, Italy, Greece, Israel and Egypt. The wealth […] 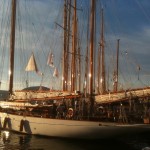 St. Tropez, located on France’s Cote d’Azur, is everything its name evokes. It is a destination worthy of the rich, a seaside village ready to welcome visitors, and a backdrop appropriate enough for the Brigitte Bardot film “And God Created Woman”. All of this makes St. Tropez popular with every person who appreciates cultural charm […] 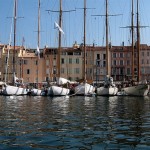 For years now there is a common tradition that, during the qualifying period of the GP, all the little towns around Monaco become the favorite destination for the ladies of the international Jet Set. Photo licensed under the Creative Commons, created by nick farnhill While the men are all about the cars and roar of […]

A Look at Cote d’Azur in France 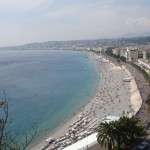 Cote d’Azur is known as the French Riviera in English and gets its name from Stephen Liegeard, a French writer who wrote a book on this area in the 1800′s. It is located in the southeastern regions of France. The boundaries of this region are not clearly defined. Photo licensed under the Creative Commons, created […]

Exploring the French Riviera – the most beautiful towns and beaches 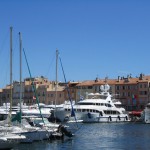 The French Riviera is an emblem of luxury, fame and glamour for many of us and it is undoubtedly one of the most exciting areas of France. In the summer it is alive with the rich and famous thanks to some of the most beautiful towns, cities and of course the weather and the beaches. […]

A quick tour of Corsica | France 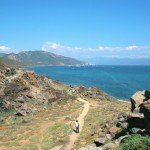 Corsica is one of the most interesting islands in Europe thanks to its interesting association with France and Italy. A province of France in many ways Corsica has a much more distinct Italian feel and has been battling for independence from France since 1974. The island has an incredibly rich and verdant landscape with stunning […] 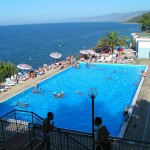 There are many countries in the European Union which may lay their own claims to having the most spectacular scenery with some of the world’s most spectacularly positioned campsites to match. But when it comes down to facilities and organisation, the French campsites are the best in Europe if not the world for me. Photo […]