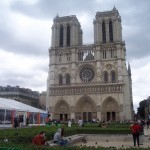 During the reign of Catholicism, France served as one of its authoritative seats in the whole of Europe. Numerous churches and cathedrals were constructed to serve as the official seat of bishops and priests. Today, the edifices remains a masterpiece and many visitors traveling to France can’t help but admire its magnificence. Notre Dame Cathedral […] 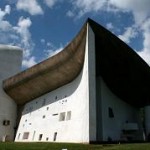 Notre Dame du Haut is a unique Roman Catholic chapel of the French architect Le Corbusier. It is situated at Ronchamp in Haute-Saone department in the region of Franche-Comté in France. It was built between 1950-1955 and is one of the most daring solution of the church buildings in the history of architecture at all. […]